It was a beautiful Sunday at the park, Lime Rock Park. On Labor Day weekend, in between two days of vintage racing, Lime Rock’s track goes cold. While we support additional Sunday racing in Connecticut, this is one rare instance where we’re glad the track was cold. The Lime Rock Historic Festival transforms the circuit into the East Coast equivalent of the Pebble Beach Golf Links; a 1.5 mile concours and gathering of the marques that nearly fills the entire track. Here’s some of our favorites from the show. 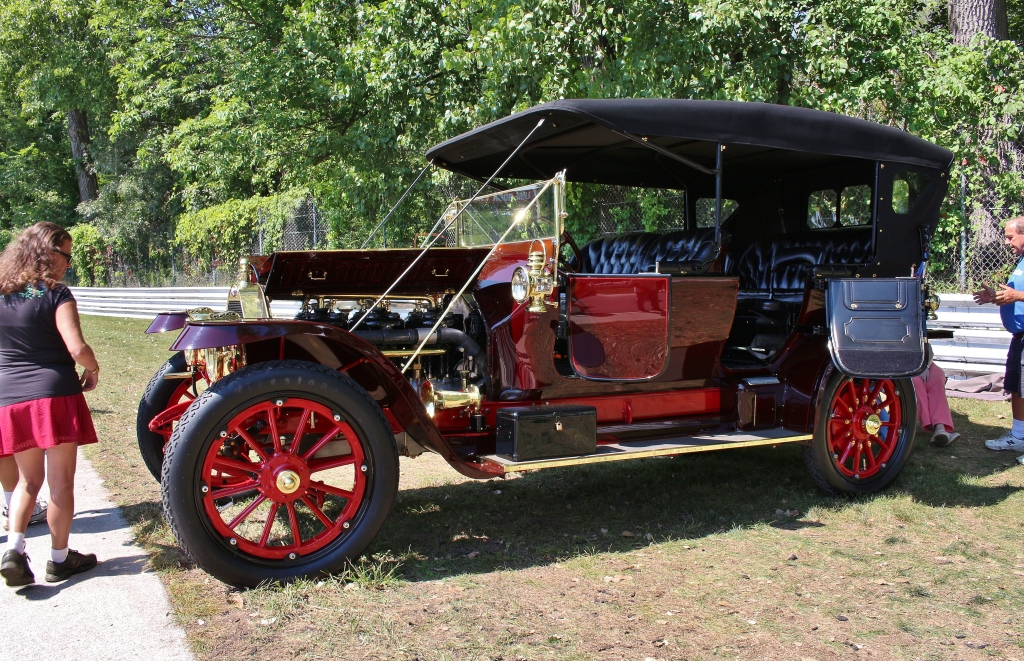 The Thomas Motor Company is known for its victory in the first and only around-the-world automobile race, the New York to Paris race of 1908. Of the 6 cars that entered, only 3 finished. This later example of Flyer uses a 6 cylinder engine and is one of two known to exist. Thomas closed its doors for good in 1918. 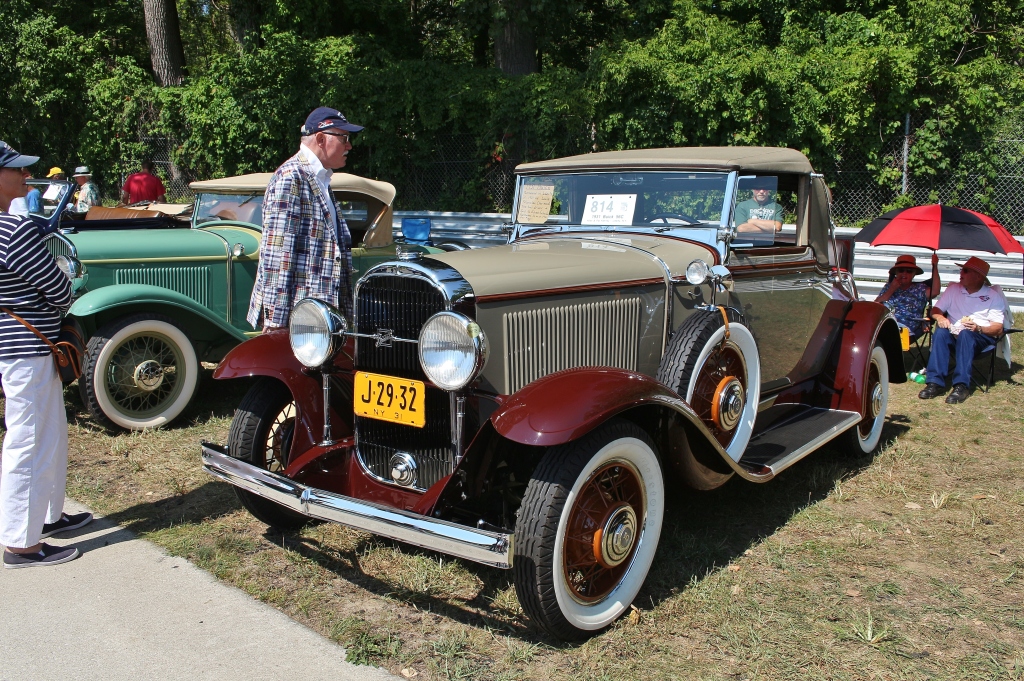 The Series 50 Buicks of 1931 were the base entry. They were powered by either a straight six or straight eight cylinder. Ironically the six cylinder produced 22 more horsepower. 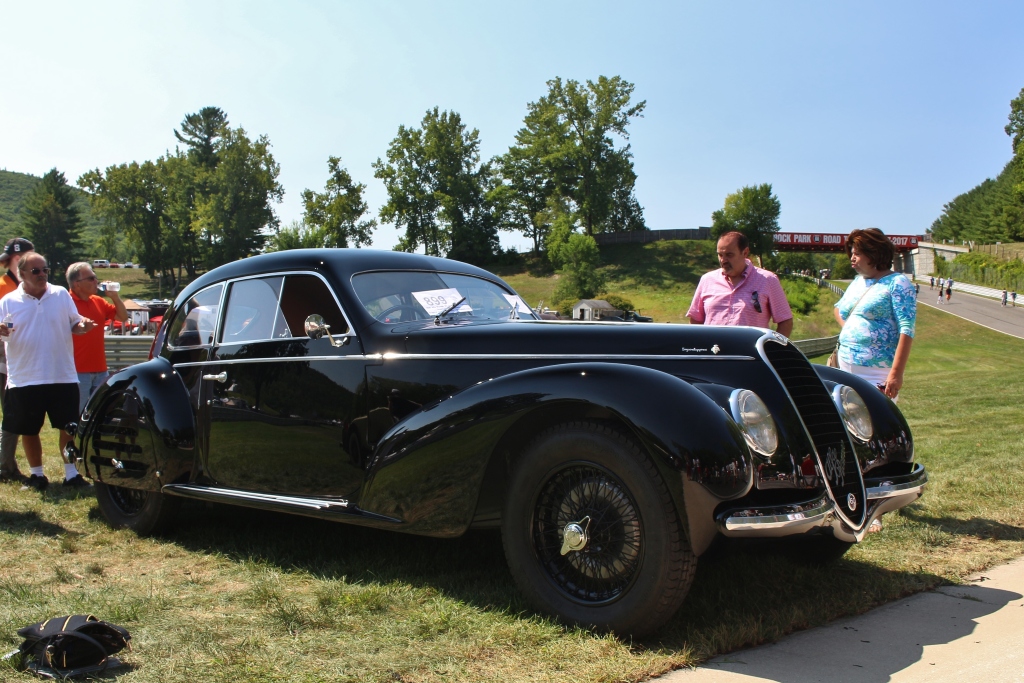 The Alfa Romeo 6C was built completely by Alfa, with no outsourcing of parts. 1939 was the first year for 2500 production, and this one with coachwork by Carrozzeria Touring of Milan is only one of thirteen. 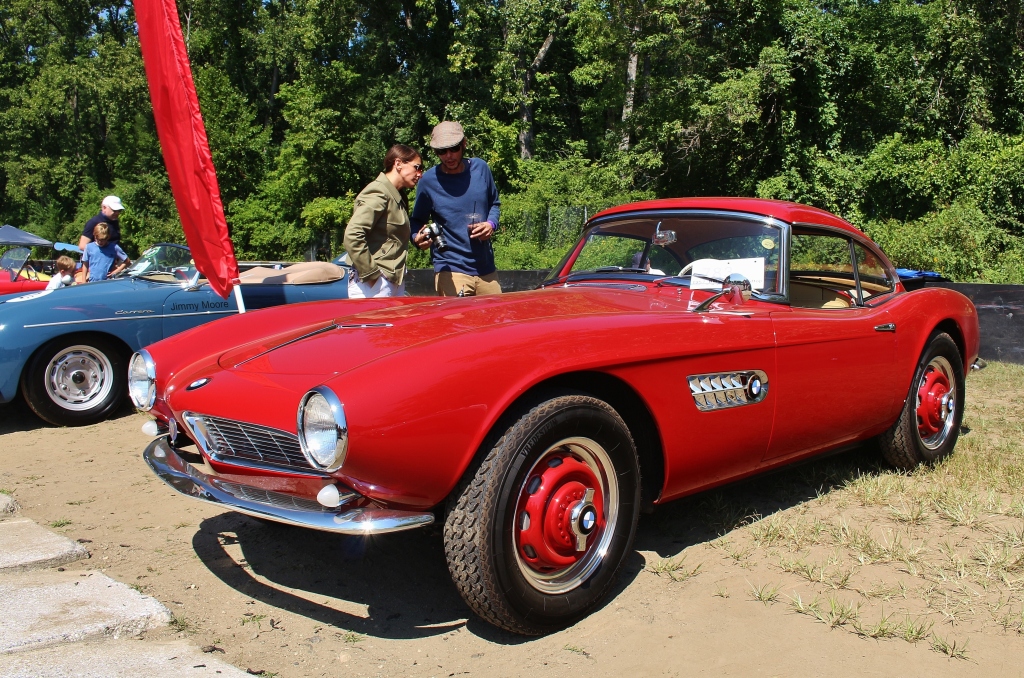 BMW only made 252 507’s over its four year run. The 1956 and 1957 cars had a larger fuel tank fitted behind the rear seats. The tank size was over 29 gallons. The BMW Z8 brought back the look in 1999 in order to pay homage to this beautiful roadster. 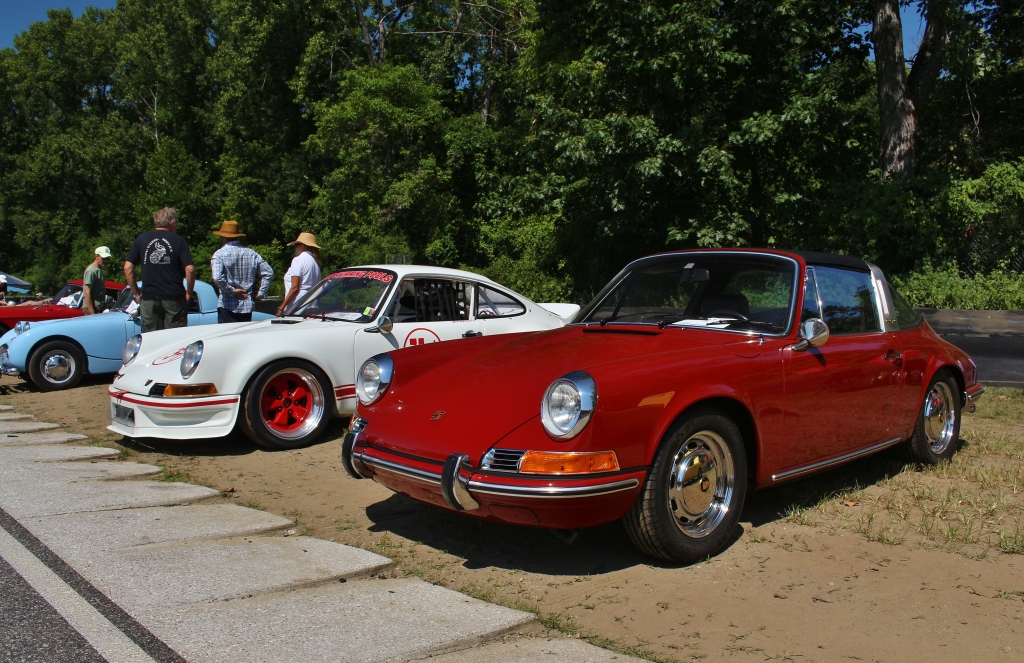 The Porsche 912 is always a strange car to come across. The had the look of a 911, but came with only four cylinders, and arguably less weight, behind the rear axle. They never really caught on, and are found for far less money than their flat six counterparts. 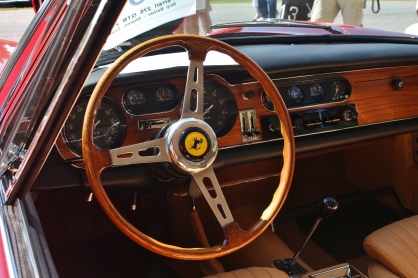 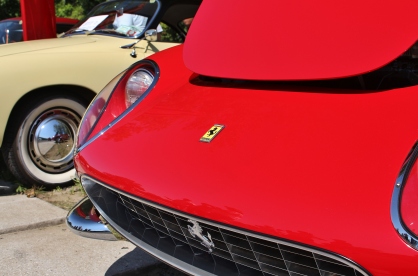 The Ferrari 275 GTB was the first ever Ferrari to be fitted with independent rear suspension. This particular car is owned by Skip Barber and has 280 horsepower from its illustrious V12. 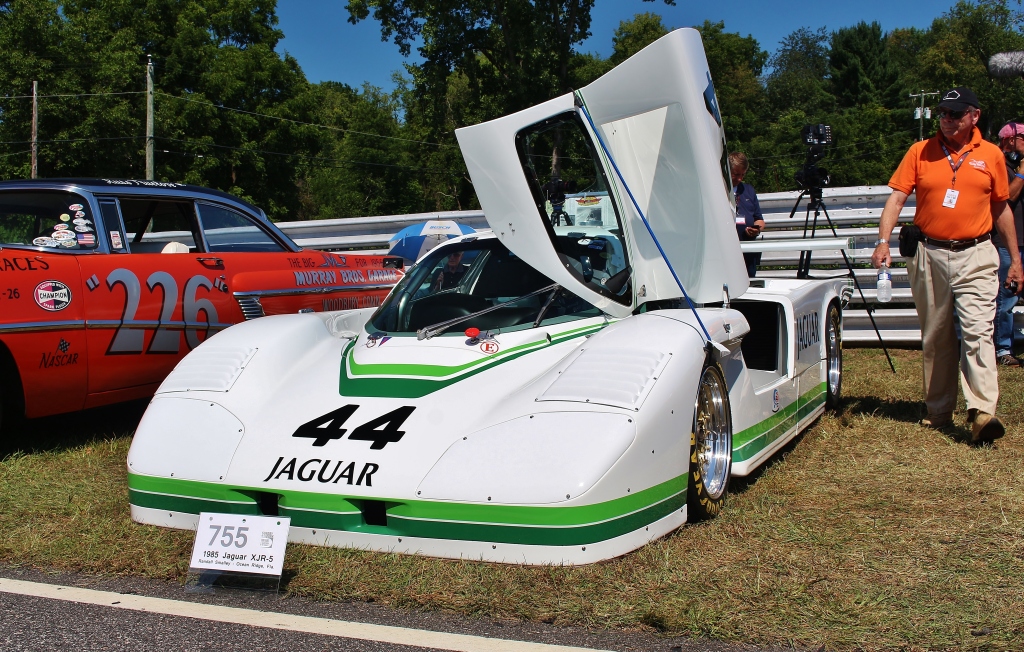 The XJR-5 was Jaguars’ LeMans entry from 1982 to 1985. This particular car was raced to some acclaim, and is still driven by its owner at track days at Laguna Seca and Road Atlanta. It now seats two, if you can stomach it. 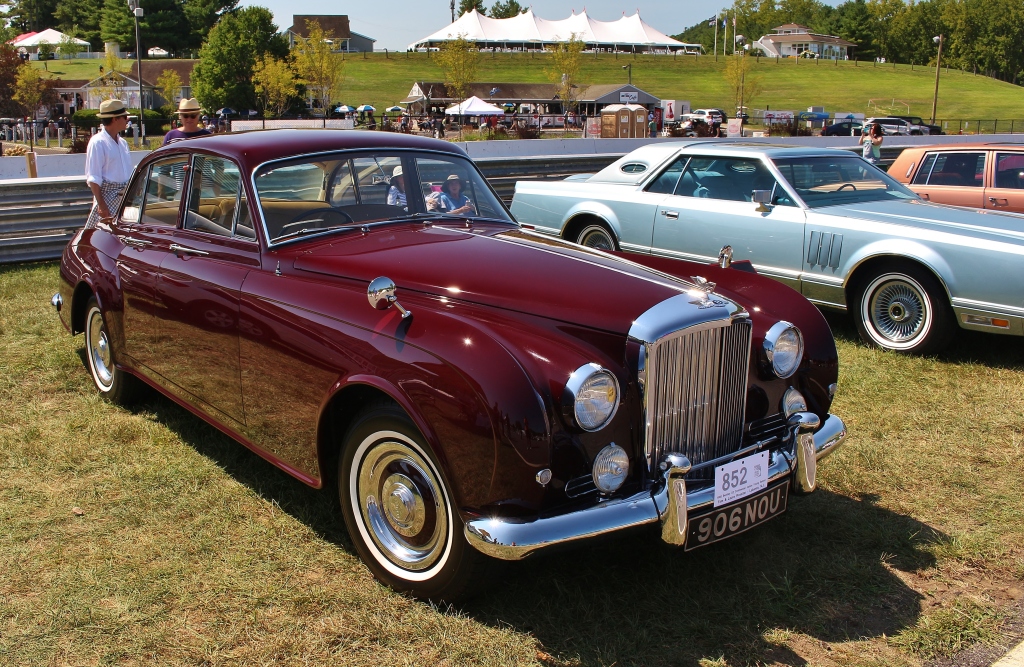 The Bentley S2 Continental was the high performance model for the year 1960. It featured lighter bodywork and a higher output engine. 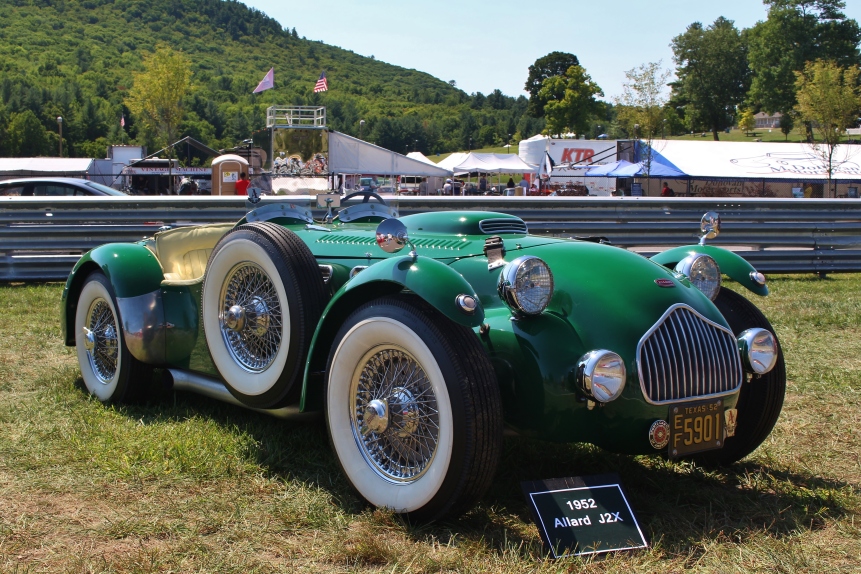 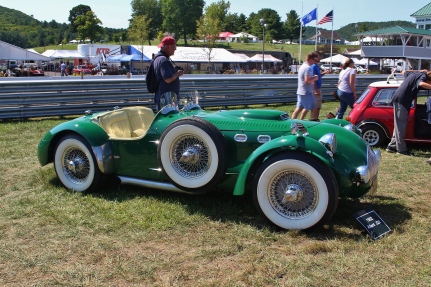 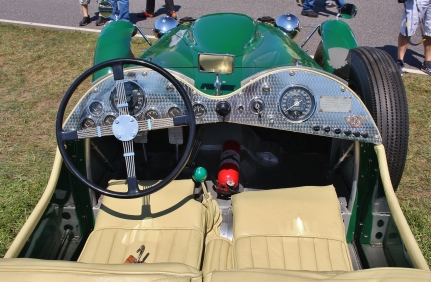 The Allard J2X was the raciest Allard available in 1952. Its body was made entirely of aluminum and had a V8 from either GM or Chrysler stuffed underhood. It was extremely fast for its time but caught many drivers out with its difficult handling. This particular J2X is part of Wayne Carini’s personal collection. Several of Wayne’s personal cars and motorcycles were on display, but this was our favorite. 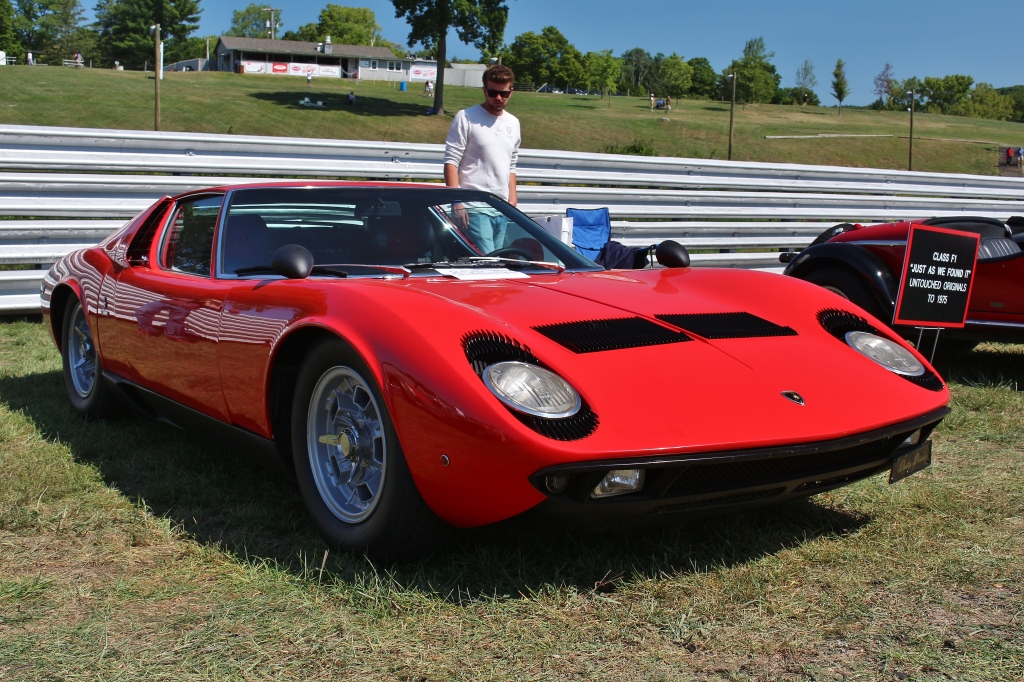 Nothing much needs to be said about the Lamborghini Miura. It’s the original supercar, and this one arrived in completely original and unrestored condition. Step back in time to 1968 and see what dreams were made of.

Didn’t get enough? Here are a few more of our favorites. 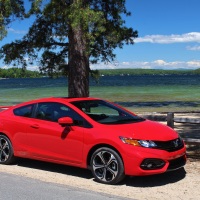