It was just after 8:00AM and the rest of my family had already left on a shuttle to the airport. They were scheduled to arrive home shortly before 5:00PM, some 9 hours from now. The Lexus’ navigation system indicated a travel time of just over 10 hours. Could a car beat two planes and a layover? As it turns out, the answer was no. But the idea of transiting a large portion of the East Coast by car didn’t sound so crazy. This trip came only a week after United decided that a being a ticketed passenger in a seat of one of their airplanes wasn’t exactly a guarantee. And we have some experience with this route. So when our friends at Lexus indicated that there was a car that needed to come North, I humbly offered my services. I’m thankful they chose to accept.

There’s nothing crazy about spending 10 hours in the 2017 Lexus GS. The GS is Lexus’ mid-size sport sedan slotted between the popular IS and flagship LS models. The GS lineup ranges from 241hp GS Turbo up to the 338hp GS450h in rear-drive or all-wheel-drive configurations. And then there’s this GS F, the range topping performance model from Lexus’ F division. That means this sport sedan boasts the same 5.0L V8 as the RC F we just tested. With 467hp going to the rear wheels, it’s the most powerful sedan in Lexus’ lineup. Lexus’ Adaptive Variable Suspension, Torque Vectoring Differential, and upgraded brakes add additional performance capability. Over the next 6 states and 640 miles, I had all that performance to myself.

It started off well. North Carolina’s 70mph speed limits were not strictly being adhered to by my early-morning brethren. Dip into the throttle and the V8 rumbles pleasantly until it crests 3500rpm, at which point the rumble becomes a sporty growl. In the upper rev range, the Lexus becomes ferocious, bellowing it’s 5-liter song loudly. It’s exactly what you want from a sport sedan when you’re driving in a sporty manner. The GS F doesn’t even break a sweat falling in with a fast moving pack of cars, calming down to the expected Lexus-level of quiet once the acceleration is over. Be it 65 or 95, the car’s demeanor doesn’t change. Very quickly the land of 70mph limits was left behind. Virginia may be for lovers, but it is not for speeders. With some of the harshest speeding laws in the country, and specific regulations outlawing the use of radar detectors, my cadre of lead foots lowered their speed and changed tactics. The new game involved brake checking before each highway crossover. The Lexus excels here, as well. The optionally-orange Brembo brake calipers squeeze slotted rotors, hauling the GS F down to legal speed with alacrity and confidence.

There’s no escaping Beltway traffic. Slowdowns in northern Virginia, DC, and Maryland resulting in nearly an hour of travel time below 30mph. Having been in the car for more than four hours, you’d expect to be a bit fatigued. Not so in the GS F. The perfectly contoured seats mean no sore hips or back as the hours rack up. The only flaw in the GS F’s ergonomics is the fact that the center console sits slightly higher than the door armrest, leading to a sore shoulder by the conclusion of the trip. The sun was high and temperatures on the highway climbed close to 90 degrees. Things were cool and comfortable in the Lexus, however, thanks to air conditioned seats and a well-tuned HVAC system. The GS F’s suede-trimmed upper dashboard also has the added benefit of completely eliminating glare on the windshield. The upgraded Mark Levinson sound system kept the cabin isolated from the noises of stop-and-go traffic. With idle time, it’s hard not to notice that the GS F is a very nice place to be. The blue accent stitching on the perforated leather sport steering wheel and abundance of carbon fiber trim are hallmarks of Lexus’ F brand. Unfortunately, the infotainment interface is still abysmal.

With progress finally underway again, most of Maryland and a brief stint in Delware were a blur. By this time, I was getting hungry and the GS F was getting thirsty. While the Lexus was averaging a healthy 22.1mpg, I hadn’t eaten anything since breakfast. A quick pit stop for both of us set our sights on New Jersey. That only meant two things, bad roads and worse drivers. Thankfully, the Lexus has defenses against both. The GS F’s new variable dampers allow for a more flexible setup. When the roads are smooth and winding, the Sport and Sport+ settings increase the stiffness for better body control. The steering also gains weight and the transmission holds gears longer. That would be perfect, if it weren’t for the state of the NJ Turnpike. In Normal, you’d be hard pressed to tell this is a performance sedan. In true Lexus form, there wasn’t a single squeak or rattle caused by the pockmarked roads.

The Lexus’ suite of driver aids did their best to alert me of New Jersey drivers. As time wore on and the day’s drive started to take its toll on my attention, the Lexus also helped protect me from myself. Blind Sport Monitor, Lane Keeping Assist, Pre-Crash Safety Alert, and Adaptive Cruise Control are all standard on the GS F. We sometimes give them a hard time for their intrusiveness, but Lexus’ systems are just the right amount of intrusive. You might not need them for a short drive, but as the sun sets after eight hours on the road you’ll be glad they’re watching out for you. With two hours left and fading light, the Lexus’ LED headlights helped guide the way up the New York State Thruway. 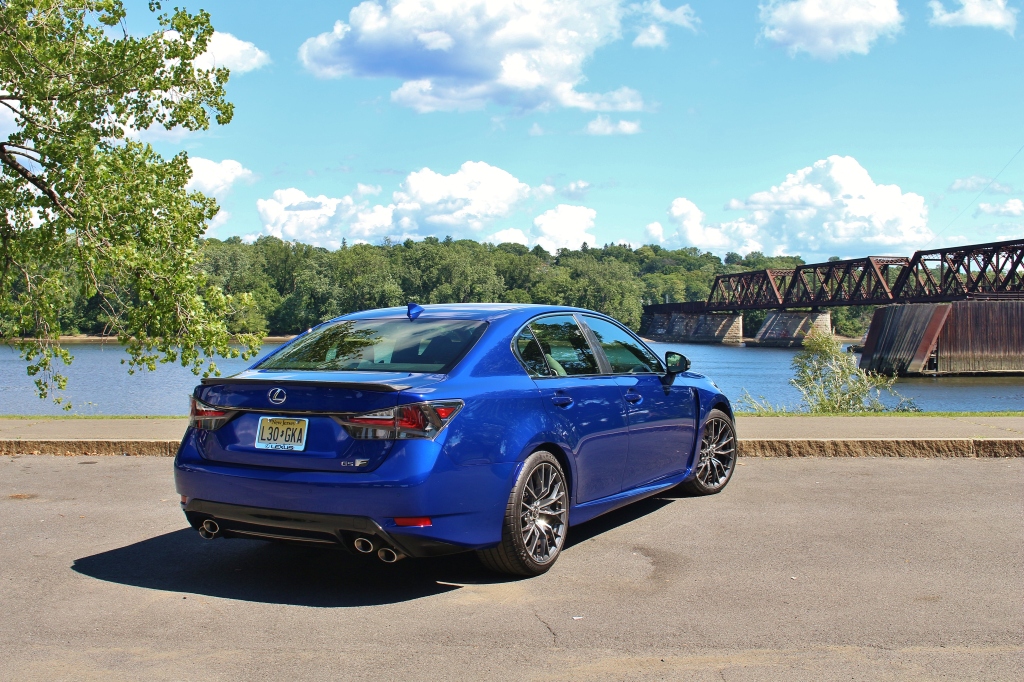 No, the car wasn’t faster than air travel. Traffic conspired against any attempt I had at breaking even. But I was happier in the GS F. Save the jokes about customer service and leg room, you control your own destiny in a car. No stewardess or fasten seatbelt sign can keep you down! If anything, a long distance drive is the best way to become acquainted with a car. You experience the car in so many different situations and find yourself in environments that are unfamiliar. When the car works with you and doesn’t cause you to hesitate in those moments – Is that the right exit? What’s the speed limit? Where’s the next rest stop? Can I get past that truck? – that’s the mark of a great car. The revised Lexus GS F perfectly balances the comfort and technology needed for a 10-hour ride with the performance and control to keep pace and outmaneuver any obstacle.

Editors note: The Lexus GS F provided by Lexus for the trip is the Atomic Silver model shown. The Ultrasonic Blue Mica car pictured was photographed for Limited Slip Blog at an earlier date. 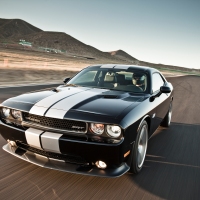 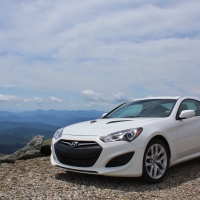