A little over two years ago, we surmised that the then-new Lexus RC-F was a bit muted. It was less of a sport coupe and more of a grand touring car. It had gotten away from what made the original F car, the IS-F we loved, so great. So, what has Lexus been doing with the RC-F since we last saw it? They’ve done what any good set of engineers would do; fiddle with it ever so slightly. But the small things have added up in a big way. 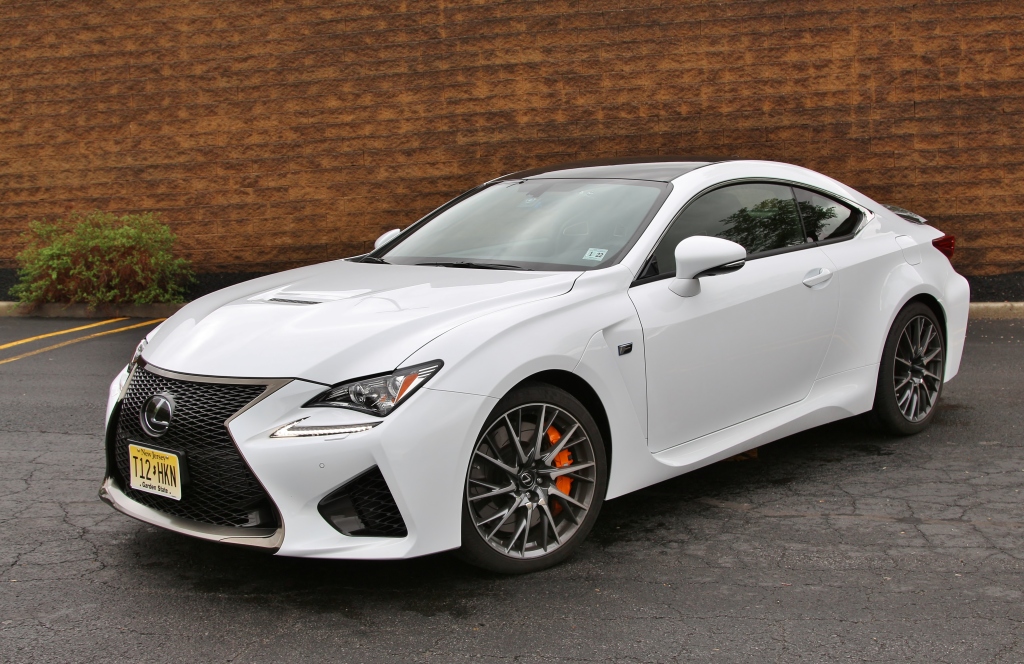 Other than the seemingly large $2,000 base price increase of our 2017 RC-F compared to the 2015 model, there were some changes noted on the options list. The Performance Package, which incorporates a carbon fiber roof, spoiler and the ever incredible Torque Vectoring Differential, rings in at a whopping $5,500. For all that cash, you get various performance items such as heated and cooled seats memory seats and parking assistance. We’re not entirely sure how that all falls under “performance” but this 2017 model was markedly more responsive to inputs than its 2015 brethren. 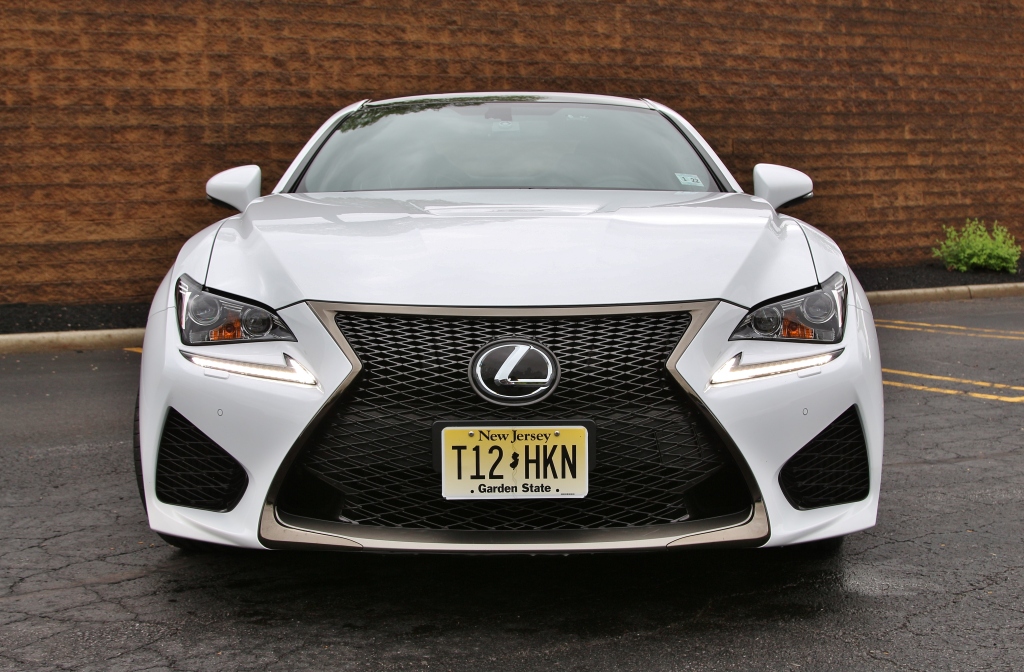 Those improvements in responsiveness come from the largest change to the RC-F, the suspension. For 2017, Lexus updated both the GS-F and RC-F with Adaptive Variable Suspension. According to Lexus, this system actively adjust damper force as you drive. The system allows greater comfort on rough surfaces by reducing damper force to quell vibrations and better handling in cornering maneuvers by increasing damper force to help minimize body roll. In theory this is great. In practice, it works even better. This system allows for more confidence behind the wheel on your favorite backroad. Where the old car felt too soft, like a grand tourer with a phenomenal engine, this new iteration is equipped, finally, with the tools it needs to be competitive in the segment.

However you feel the RC-F fairs in its segments, you can’t argue that it doesn’t have one of the best engines. The 5.0L V8 is still here and still producing a massive 467 horsepower. If that wasn’t music to your ears, the wonderful sounds that everyone remembers from the IC-F are still here. It’s an absolute gem. With the updated suspension, it regains some of the nimbleness and sharpness we expected from the start. However, don’t think that the changes have made this a track weapon, because that is not the case. The RC-F is still a Lexus. It will always be more GT car than racetrack runabout. But it is more at home on a backroad than ever while still being incredibly comfortable on highways or in traffic on a daily basis.

After our lukewarm impressions of the RC-F in 2015, we weren’t expecting to be surprised when we revisited Lexus’ sport coupe. But we were. The new adaptive suspension offers a much more engaging experience. And lets not forget, this is a Lexus. We can’t complain about the attention to detail, the quality, and the comfort packaged into each car they make. Ok, so we still can complain about their infotainment system, but nobody’s perfect. The seemingly small change allows for a fresh take on a car that many write off. Do yourself a favor and drive one. You might, like us, change your tune.