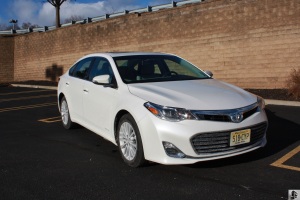 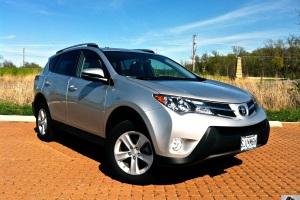 Full disclosure – I have never liked crossovers.  While a sport compact or a hot hatch is my idea of motoring perfection, I’d rather drive a wagon rather than an SUV or crossover, and it’s because of two things: The first being size; Second, historically inferior driving characteristics.  […]

2013 Toyota Tundra Limited: Two in One

The second generation of Toyota Tundra has been around since 2007, making it one of the older models on the market.  That’s about to change with the introduction of the updated 2014 model at the Chicago Auto Show last week.  Even with the well-deserved refresh, the Tundra doesn’t […]