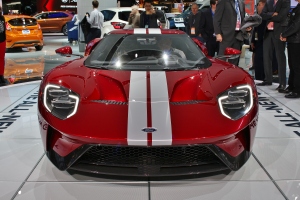 We don’t often do photo posts, but there was just so much going on at the 2017 North American International Auto Show. There are so many stellar cars we didn’t cover in our Debut Day news or in the 5 Best/5 Worst recap. We couldn’t let some of […] 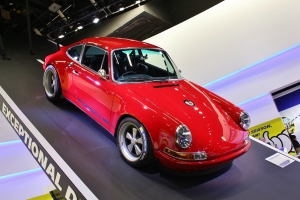 Over 700,000 square feet of automotive exhibition at the Cobo Center in Detroit is now open to the pubic. The free food has been eaten, free coffee and booze has been drunk, and the sweaty vultures that call themselves journalists have moved onto their next free meal. Ok, […] 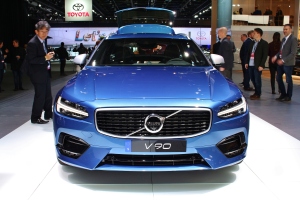 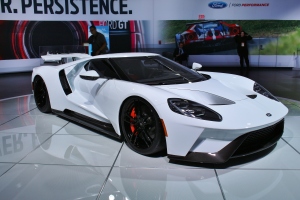 The press and industry previews are over in Detroit. This weekend, the Cobo Center opened its doors to the public, allowing thousands of guests to decent upon the fleets of new cars inside. As per tradition, our team compared notes and picked the 5 best and 5 worst […] 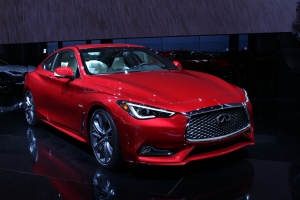 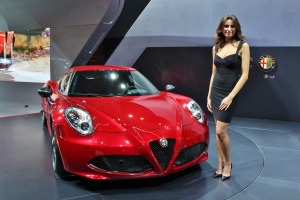 The 2015 North American International Auto Show media days have ended. While we still have one more story to tell, our tradition of sharing our 5 best and 5 worst of every auto show goes on. So, who or what made our list? 5 Worst 1. Booth Models […] 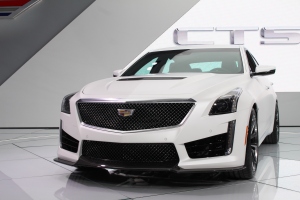 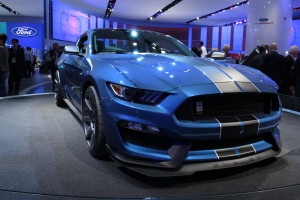 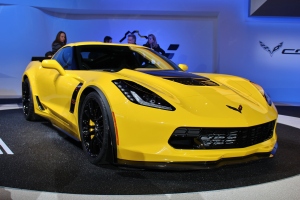 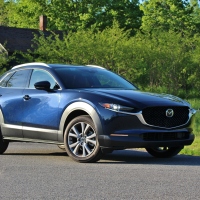 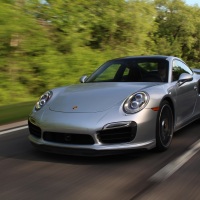 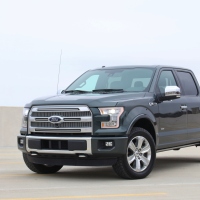