The luxury hybrid segment is not going to set any sales records. That being said, after driving the Lexus GS450h for a week, I’m not really sure why. A complete package of fuel efficiency, sportiness and luxury has not, to my mind, been offered better. 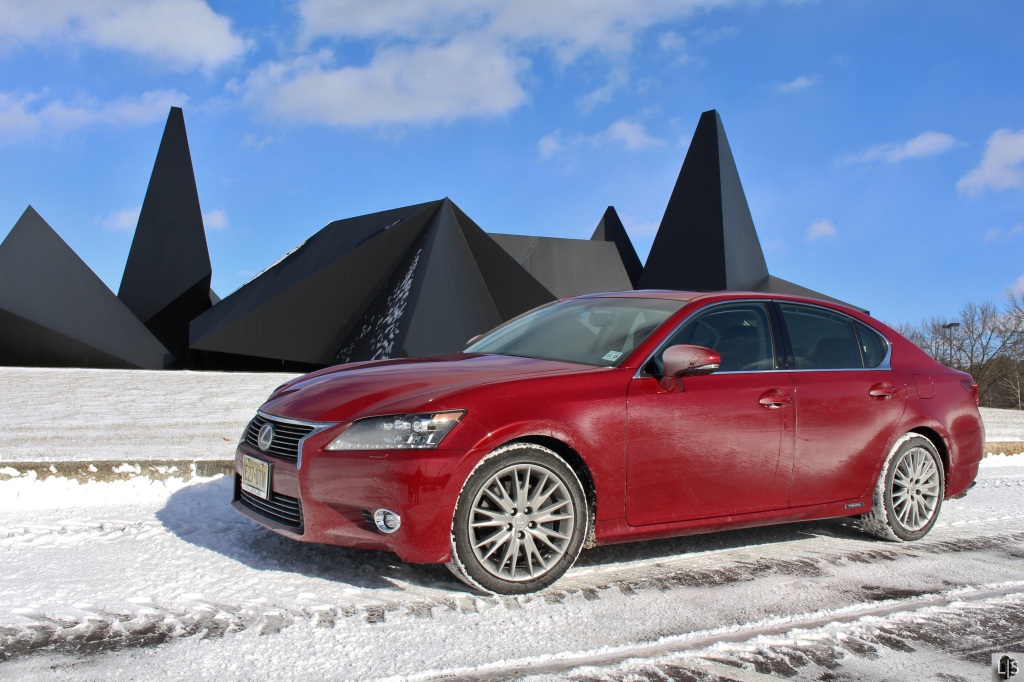 Let’s start with the basics. Lexus‘ PR staff  told us that the Lexus hybrids were of the performance variety, and they’re not lying. In case you haven’t noticed, the hybrid drivetrain always holds the highest badge name. The driving dynamics of the GS450h are just as good as the pure gasoline-powered GS350 AWD that we drove last year. One noticeable difference is the immediacy of the power delivery. All 338 system horsepower is available with the slight movement of your right foot onto the pedal, provided you’re in the right setting. All that power is delivered to the rear wheels. Interestingly, the GS450h is the only rear wheel drive hybrid in Lexus‘ lineup. Lexus claims a 0-60 time of 5.6 seconds, and we have no reason to doubt that. Unfortunately, conditions for our week of testing were not ideal for a rear drive platform. Chassis dynamics are a highlight for anyone who is considering this segment. Thankfully, the hybridized variant is just as engaging as some sportscars that we’ve had. The GS450h has 4 driving modes; Eco, Normal, Sport S, and Sport S+. The first of the two offer softer steering, a diluted throttle, and a more supple ride. Sport S dials the car in with enhanced throttle response. It also changes the Eco gauge to a traditional tachometer and adds a red “sporting” glow to the center screen. Sport S+ turns it all the way up by putting the steering, throttle response, and suspension all to their most aggressive setting. The double wishbone setup up front works well on turn in, and the steering is precise when in Sport S or Sport S+ modes. Dynamically, we haven’t experienced another car in this class that drives this well. 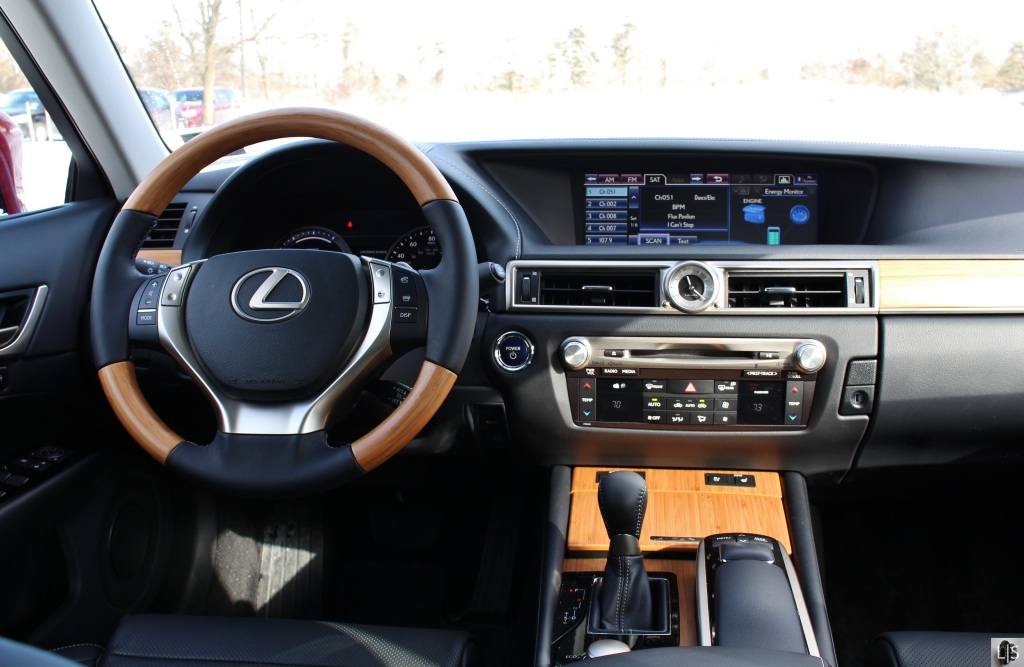 In a week filled with snow and below-freezing temperatures, I was very surprised with the fuel economy ratings. We knew that the averages were not going to hit the EPA ratings, just as they hadn’t in our frigid week with the Toyota Avalon Hybrid last month. That being said, the 29/34/31 ratings were only off by 4mpg’s when the temperature struggled to get out of the single digits. Luckily, snow mode in the GS450h works wonders when the times get tough. Traversing through inches of snow in a rear-wheel-drive car is something that even we shy away from, but I found it easy to keep doing whatever it was that I needed to do. As a matter of fact, the GS450h made me more confident than some front wheel drive cars that we have had in similar conditions. 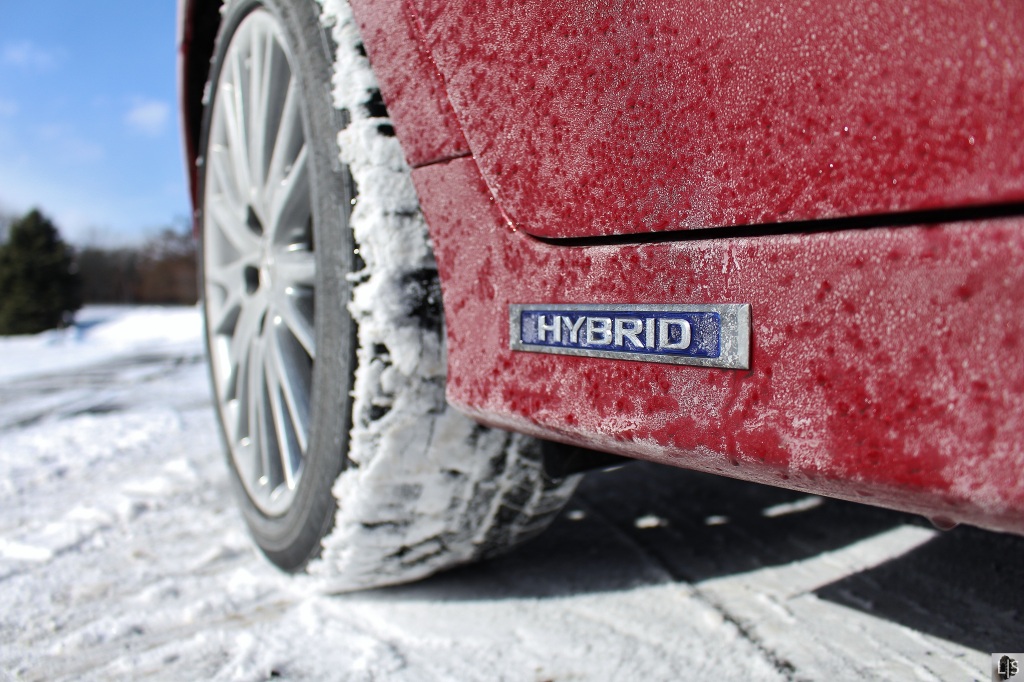 On the outside, there is almost no cosmetic difference between this GS450h and the GS350 AWD that we drove last year. They were even finished in the same Riviera Red paint. You have to look closely to notice the blue-edged Lexus badges and the Hybrid badge on the side skirt. Inside the luxury aspect of Lexus really comes into play. Our tester came with unfinished bamboo wood, which carried over onto the steering wheel. The only complaint with this  is that the heating elements are only at 10 and 2. Talk about a first-world problem. Anyone who wants a one handed driving experience will have to live with gripping of a cold piece of bamboo. On the center console, you actually find knobs that can adjust the volume and tune the radio. The presence of actual knobs and dials is a welcome mainstay of Lexus, even with their continued use of the mousepad controller. As we found the first time we were exposed to all the Lexus GS’ technology, there is a learning curve to navigate and use the menus. After a few days, however, you’ve masted the basics of where you want to go and how to get there. The rear seats offer astounding levels of comfort with their own pull-down center armrest with radio, temperature, and heated seat controls. All you have to do is to remember to turn 3-zone climate control on. Parents fret not, the front seats retain full lock-out ability to prevent errant station changes. 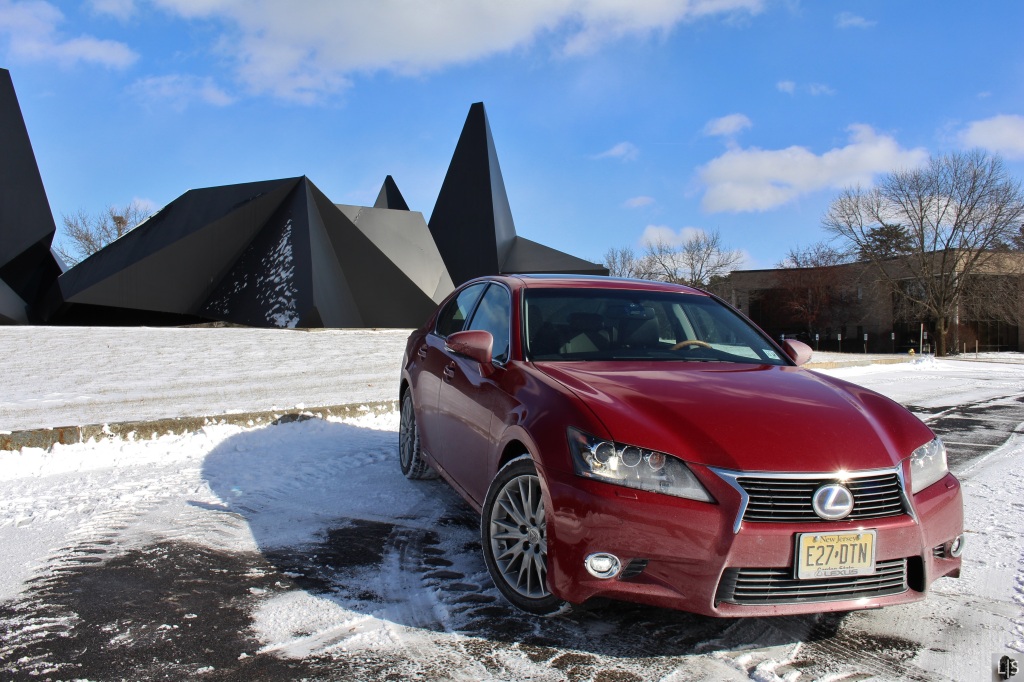 I’ve often wondered why we don’t see any GS450h’s around Limited Slip Blog HQ, and it turns out that the car isn’t offered here. At least, when we tried to build one in the online configurator, that’s what it told us. I’m not entirely sure why. We’ll reach out to Lexus for an explanation. (Update: Lexus PR responded to our inquiry. Lexus considers the GS Hybrid a special-order model. This is why you don’t often see them on dealer lots and why we got the notification from the online configurator. If you want one, any Lexus dealer can order one.) Either way, riding in the only GS450h we had seen all week was a welcome change of pace among the plethora of German midsize luxury offerings. Maybe it was the uniqueness of the GS450h, but I really enjoyed my time in this car, more than any in recent memory. The reassuring lack of compromise in anything Lexus does, even down to their creed that every dealership employee must be able to recite, the GS450h is an ideal blend of luxury, sportiness and efficiency. We just wish the roads weren’t perpetually covered in snow.
-Scott Villeneuve 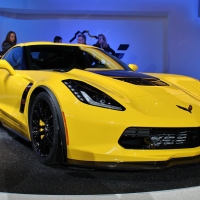 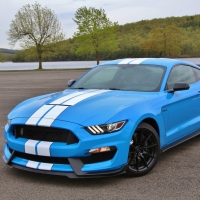 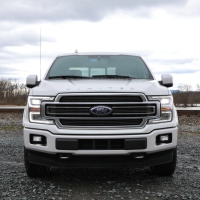