We’ve driven plenty of trucks. But stepping up into the HD class still brings out the kid in you. It’s as close as we might ever get to operating heavy machinery. This 2018 GMC Sierra Denali 2500HD is massive in every sense of the word. Its dimensions, power output, and capabilities extend beyond what any casual truck driver could possibly need.

The heavy duty truck market, by the numbers, is possibly the most competitive truck segment. There isn’t so much of a sales race as there is a top trumps game on the stats sheets. Sporting the optional 6.6L Duramax diesel engine with 445 horsepower and 910 lb-ft of torque, the engine bests the Ford F250 Super Duty PowerStroke diesel by five horsepower. In contrast, the GMC loses the torque war by 15. Regardless, towing is never an issue with a max conventional rating of 13,000 pounds. We did not test this truck maximum towing or payload abilities this week, so this review is going to be more focused on on-road behavior and everyday drivability. Believe it or not, some people use this behemoth as their daily driver. 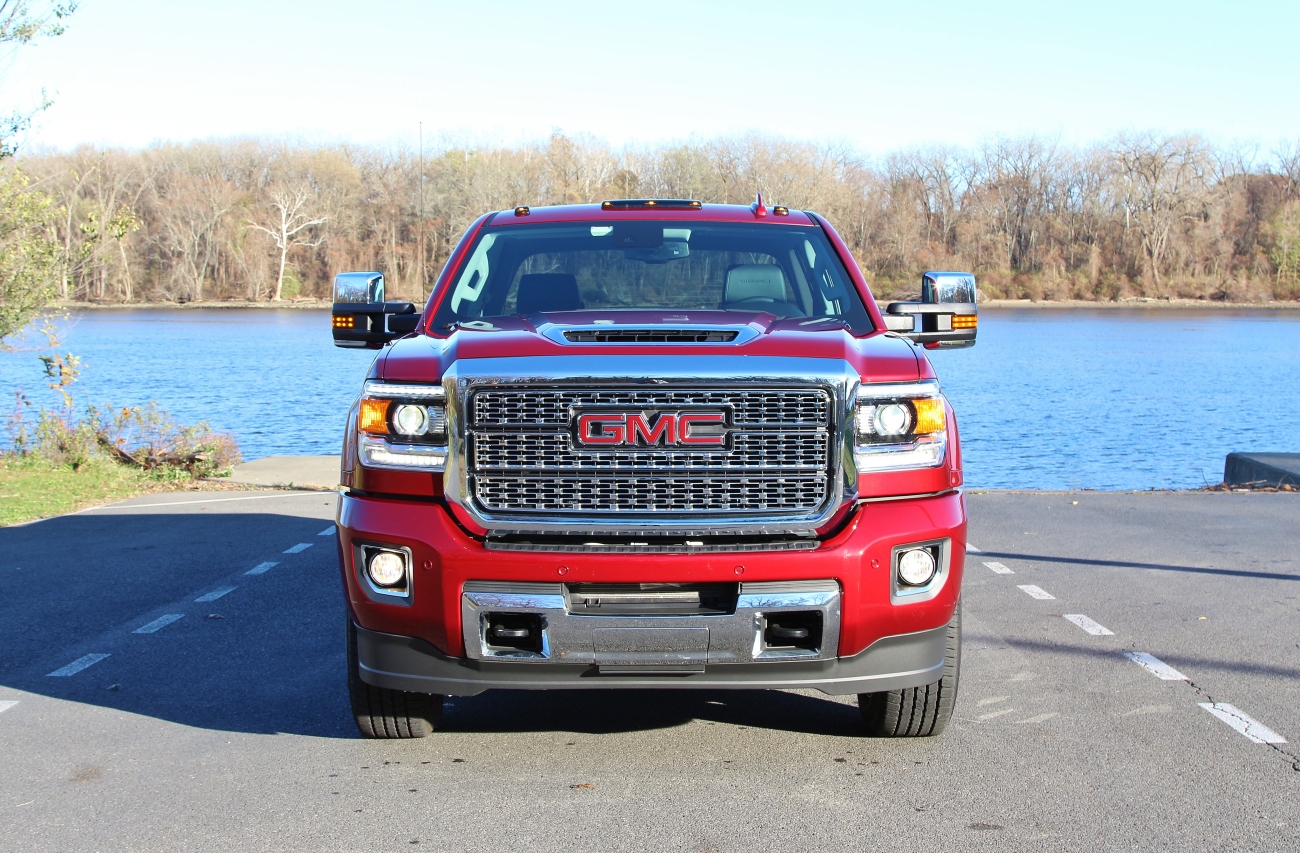 Outside, the Sierra Denali 2500HD is a handsome truck. It did not get the full facelift of its smaller 1500 sibling, but several changes were made. For this year, a new grille design was debuted for the Denali line and a new hood scoop was added across the range. The new hood scoop is functional as well. Inside, the cabin is well appointed, but we’re looking forward to a refresh. This interior was best-in-class in 2014 when we first drove the Sierra 1500 Denali. It is starting to show its age with some of the switchgear and overall look and feel. Plus, when spending $70,000 for a truck, we feel that keyless entry and push-button start should be included in the top-trim truck. GMC’s infotainment system works excellently as always and remains one of the best on the market. 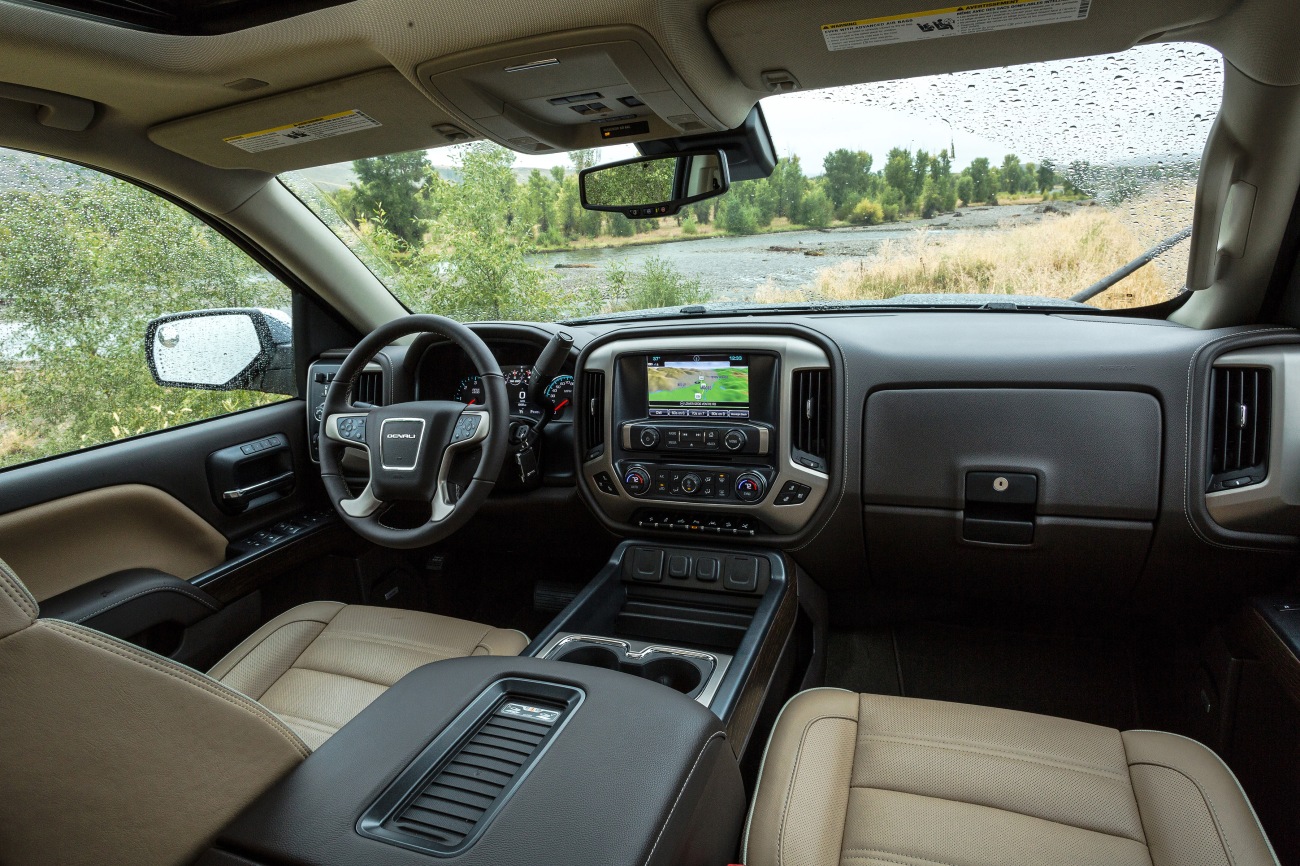 Treating this truck as your daily driver is an interesting prospect. The sheer size makes maneuverability in the grocery store parking lots difficult, though the light steering was great for the smaller and tighter spaces. Our test vehicle was equipped with the off-road suspension package, and we really could live without it. We know the HD lineup has heavy duty springs, but the extra stiffness made this truck one of the choppiest rides we’ve experienced. In comparison, the Ford Super Duty was more comfortable. Without the optional suspension package, in our minds, the truck’s ride would more supple. 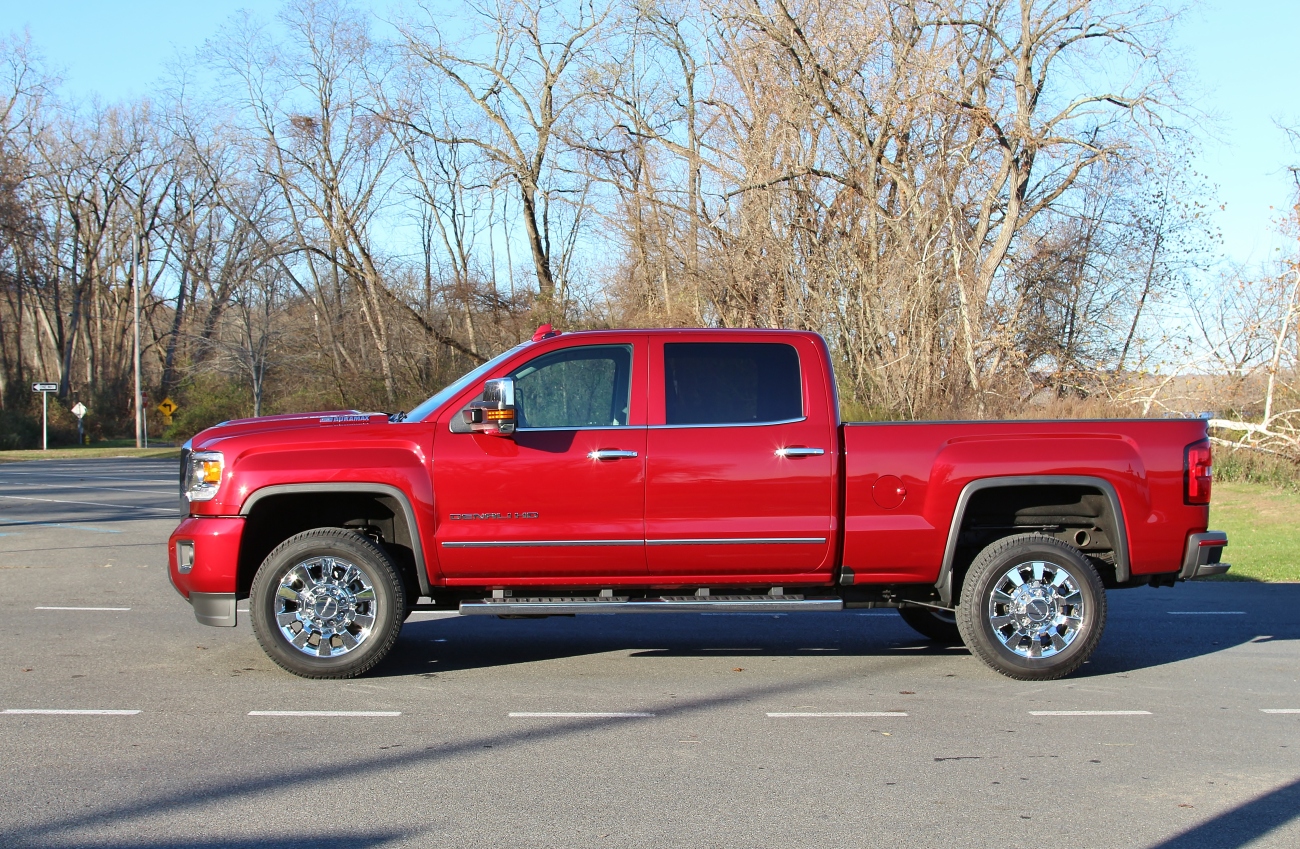 The 6.6L V8 Diesel is a workhorse. Through mixed driving we managed about 16mpg, which, for such a large truck and in colder conditions, seemed fair. The six-speed Allison transmissions connected to the Duramax is bullet proof, but we found it somewhat rough when changing gear under full acceleration load. We recon things would settle down with a few thousand pounds in tow. The best we could muster was loading up a family member’s snowblower for its annual service. The Denali HD was unfazed. Normal around-town driving and highway cruising were met with the normal calmness and very little engine clatter.

Our week with the Sierra Denali 2500HD was one of admiration. It’s always fun to drive around in a huge truck. The feeling of owning the road, being up high and in comfort is one that we relish when we get the opportunity. The cracks are starting to show, however, and with the competition being recently refreshed, the Sierra Denali 2500HD is at risk of being outclassed. It is still more than capable and fresh looking in its new red paint, but at over $70,000 we think the money could be better spent elsewhere, even within GM’s own stable. Expect to see an all-new GMC truck lineup as soon as the Detroit Auto Show next week. 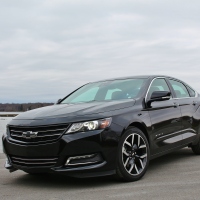