Named for the west-coast region of the Big Island of Hawaii, Hyundai’s new and smallest crossover seeks to appeal to those “active” and “youthful” buyers. The Kona follows the industry’s script for launching and all-new CUV verbatim. Develop a new platform with increased ground clearance, bolt on unpainted body cladding, maybe add optional all-wheel-drive, and chock the press release full of flowery language. But the Hyundai Kona doesn’t pull any punches when the rubber meets the road. As our week revealed, it’s one of the best new vehicles in the burgeoning segment. 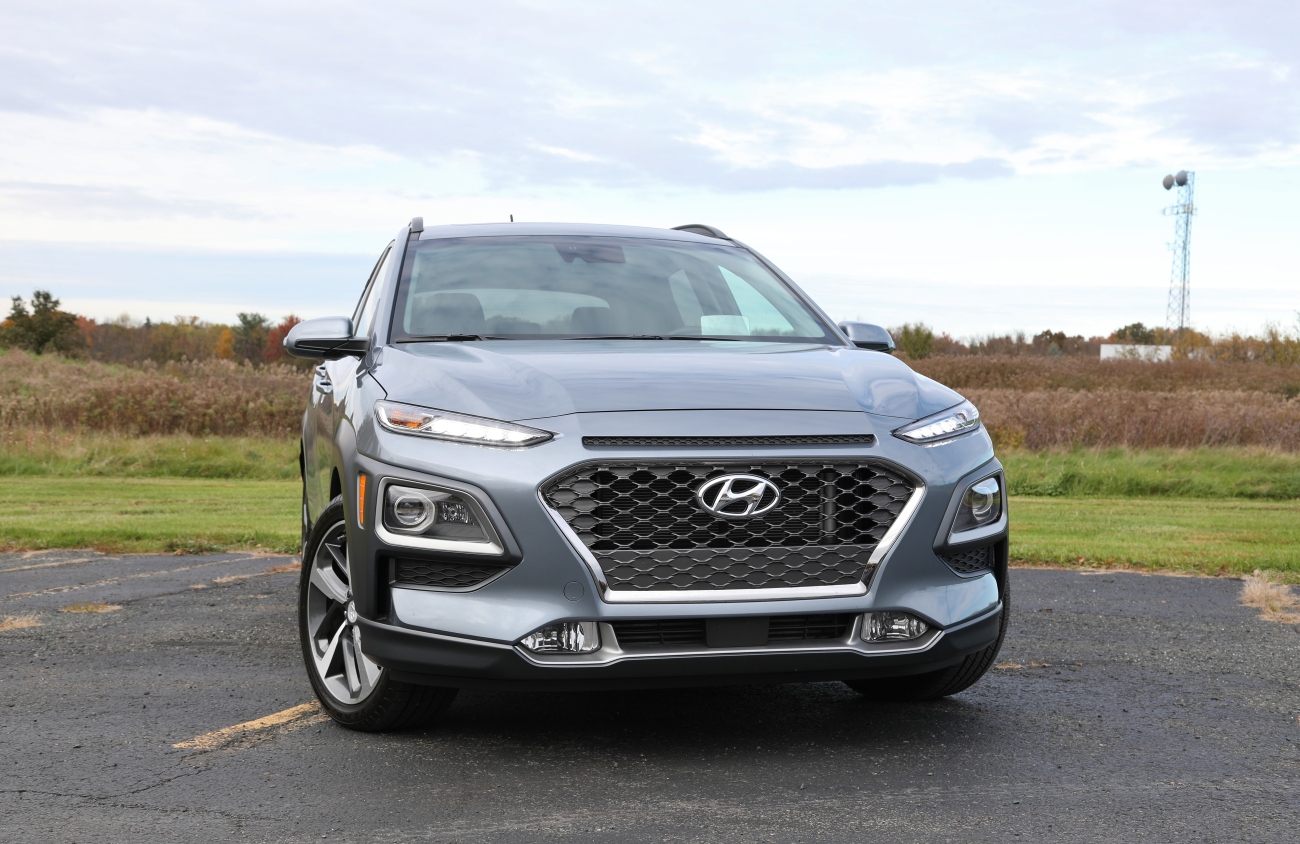 Ignoring the fact that Hyundai would like you to refer to the body cladding as “armor”, the Kona is a great looking CUV. In profile and when viewed from the rear, the design is distinct, compact, and entirely unique. From the front, Hyundai’s cascading grille fits well, but the separated headlight design does give a little Jeep Chrokee vibe. The way the cladding carriers forward from the wheel arches help square off the front visage and add visual width. There are a lot of different elements in the Kona’s design, but it doesn’t feel over-styled.

Inside, the Kona’s design is simple and intuitive. The compact shape hasn’t negatively impacted rearward visibility, making it easy to quickly get comfortable behind the wheel. There’s buttons and knobs for frequently-used controls and a bright eight-inch touchscreen floating above the dash. We found the screen felt too bright for night driving in its elevated position, going so far as ensuring the screen was in “night mode” and dimming the screen to its lowest setting. We were impressed with quality of soft-touch materials throughout the cabin, helping make the Kona feel less budget-minded than competitors. That budget feel did creep back in every time we shut the Kona off, however, when the optional heads-up display screen’s motorized closure is audible.

Our Kona tester was the highest trim, and thus most expensive, Ultimate AWD model. True to its name, the Ultimate includes all of the Kona’s optional features as standard. LED lighting, heated leather seats, a sunroof, a heads-up display, and wireless charging come included. All of Hyundai’s safety systems, blind spot monitoring, lane keep assist, rear cross traffic alert, and pedestrian detection, are also standard in the Ultimate. Opting for an AWD Kona adds a $1,400 premium to the price. The Limited and Ultimate trims also include the 1.6L turbocharged engine and 7-speed dual-clutch transmission in place of the standard 2.0L and 6-speed automatic. That means 175 horsepower and 195 lb-ft torque instead of 147 and 132 respectively.

The punchy 1.6T’s low-end torque and quick-shifting transmission make the Kona playful in traffic and surprisingly quick merging onto the highway. We absolutely recommend opting for the upgraded engine. You’ll be leaving all your millennial friends who opted for the Toyota C-HR in the dust. Driving dynamics don’t often come up in the CUV segment. But again, the Hyundai Kona pleasantly surprises. The taught suspension and great power-train compliment each other well. We genuinely enjoyed piloting the little Kona. On an unusually icy morning, the Kona’s AWD system also gave us all the grip we needed to get to the office. Comparing notes, the team took issue with an unusual rubberiness to the Kona’s steering. We didn’t hold it against the Kona, but with the number of different steering wheels we’ve sampled over the years, it was an odd and unique sensation.

The Hyundai Kona tops our list of new CUVs. Its simple and intuitive cabin design paired with smart exterior styling that doesn’t compromise visibility would put it high on the list. The long list of features that accompanied an as-tested price below $30,000 also make the Kona great value for the money. But the driving dynamics and responsive 1.6L turbocharged engine truly impressed. For us, that’s what made the Kona stand out from the crowd. 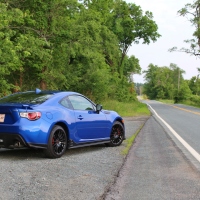