With wheel time in the Toyota Corolla Hatchback and all-new Corolla Hybrid sedan behind us, there was really only one thing left to do…drive another Corolla. This time, we found ourselves in the Corolla XSE sedan. Think of it as all the things we loved in the Hatchback, but in sedan form. This gray sedan is apparently for buyers who either a) don’t love hatchbacks or b) don’t love electric blue paint. While I’m firmly in the electric blue hatchback camp, the Corolla XSE in Celestite does exude a bit more maturity. But as we found, you can’t exactly escape the blue.

We’ve been quite complimentary of Toyota’s expanding use of interior colors, from the red seats of the Camry XSE V6 to the two-tone black and white interior in the Corolla Hatchback. Here, though, Toyota has toned it down to a monotone black with contrast blue stitching. The effect is subtle yet effective on the well-bolstered seats unique to the SE and XSE models, even if we wished for more color. The other visual cues are equally as subtle. Dark gray metallic rocker panels and rear spoiler, LED lighting, chrome dual exhaust, and 18″ wheels differentiate the XSE trim. The XSE trim also comes equipped with the most tech available in a Corolla. A 7″ color gauge cluster is standard, and blind spot monitor, adaptive front lighting, and a JBL premium audio with an 8″ touch screen infotainment system with Apple CarPlay are optional. Unlike other 2020 models, the Corolla doesn’t gain Android Auto support. 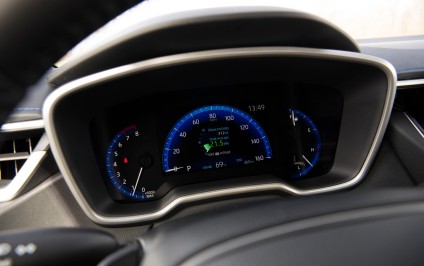 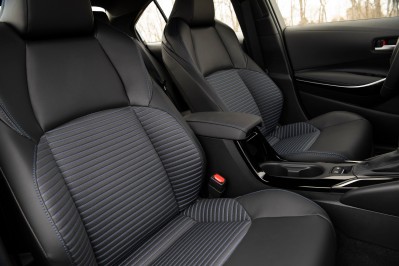 Just as in the Hatchback, the Corolla XSE sedan comes with a 2.0L engine producing 168 hp. A manual is still available on the Corolla SE, but this XSE is only available with a CVT. Unlike most, however, this CVT has a physical first gear, which is meant to make quick acceleration from a stop feel more like a traditional transmission. In practice, however, we noticed the Corolla hesitating before getting into gear when shifting from Reverse to Drive. At times, we even caught the engine revs climb before the transmission dropped into first gear. While the Hybrid is the real MPG star, we still managed 30 mpg over 376 miles in the Corolla XSE. But it wasn’t the speed or efficiency that we enjoyed in our week, it was the delightful chassis. Be it a highway ramp or a winding back road, every Corolla variant has impressed us with its driving characteristics. Quick turn-in, well-controlled body movements, and nicely weighted steering all benefit keeping momentum up, which helps offset the buzzy engine’s meager output. 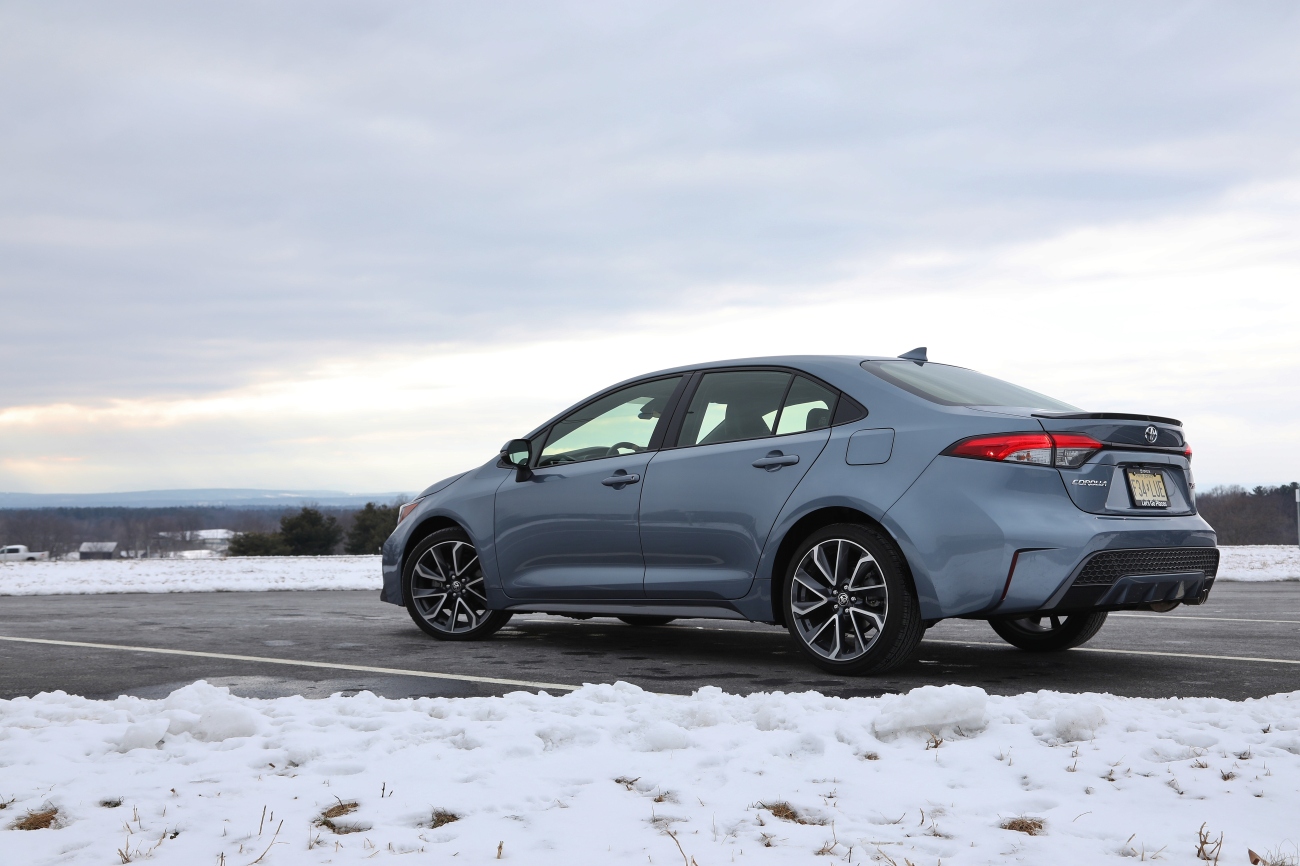 Somehow, in the course of a single model generation, the Corolla has evolved from something that exudes no joy to one that fosters it at every curve. And with multiple body styles and drivetrain options, including a manual, there’s definitely a Corolla fit for every purpose. The XSE, with its optional technology features, represents the best of them. 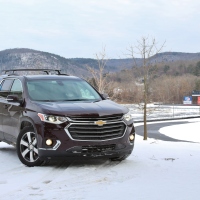 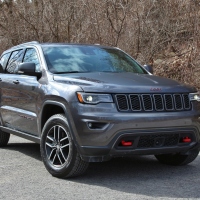 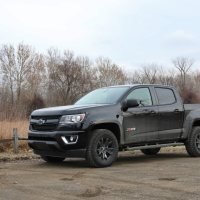