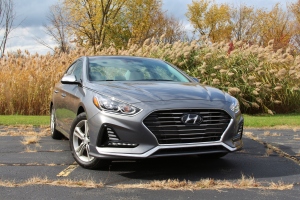 For 2018, Hyundai’s corporate grille design is bolder, larger and much more accented on the front of our Limited trim tester. Around back, a single square outlet exhaust to annoy anyone who prefers symmetry, and a new trunk and taillight design round out the changes. 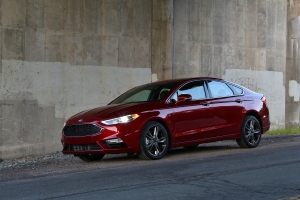 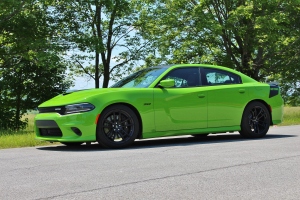 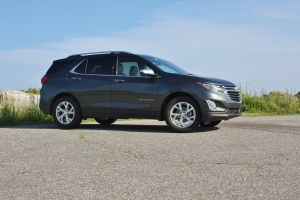 After living with the all-new 2018 Chevrolet Equinox for 10 days, it’s easy to see why this new model is going to be a sales giant for Chevrolet. The bevy of safety features, upscale cabin, and frugal fuel economy will entice shoppers. 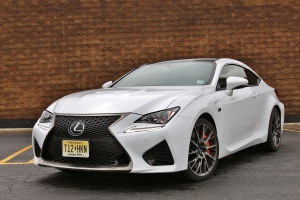 A little over two years ago, we surmised that the then-new Lexus RC-F was a bit muted. It was less of a sport coupe and more of a grand touring car. It had gotten away from what made the original F car, the IS-F we loved, so great. […] 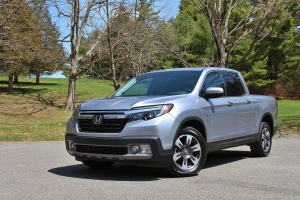 It’s hard to believe that the Honda Ridgeline has been with us since 2005. Back then it was a rather odd looking truck, or SUV with a bed…whichever you preferred. Now in its second generation, it’s still a unique offering that fits somewhere between the midsize truck and […] 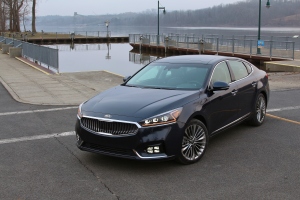 In 2013, we were new to the automotive scene and Kia was new to the luxury scene. It was a perfect match, then, for us to snag an early review. A lot has changed since then and Kia has been on a roll as of late. For 2017, […] 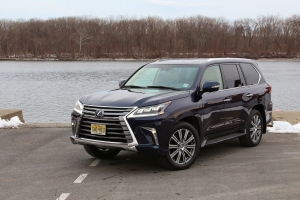 If you read the press release, you’d believe that the Lexus LX570 is all new for 2017. That isn’t quite as true as Lexus would like you to believe, but we can’t fault them trying. There’s plenty new about this behemoth. Inside, there’s a new interior and outside, […] 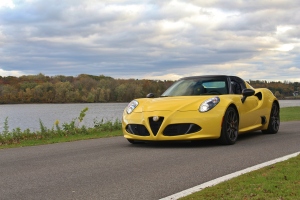 If you’ve been reading this website over our past five years, you’ve come to realize that we’re car enthusiasts. While we appreciate, and even embrace, some of the modern conveniences found in most cars today, they are by no means on the top of our list of requirements. […] 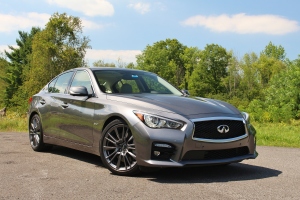 A few years ago, we got behind the wheel of the all-new Infiniti Q50. The design, chassis and comfort were great, but the direct adaptive steering and strange two screen infotainment unit were a little off-putting. Now though, Infiniti has made some tweaks to the Q50 and learned […] 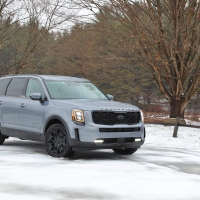