No car company does it quite like Lamborghini.  The Gallardo has forever been the “baby” of the family, starting off as the little brother of the Murcielago, and now the Aventador.  But with the pricetag of a house, the correct engine placement, and the sound that can start an earthquake, the Gallardo is far from a baby brother. 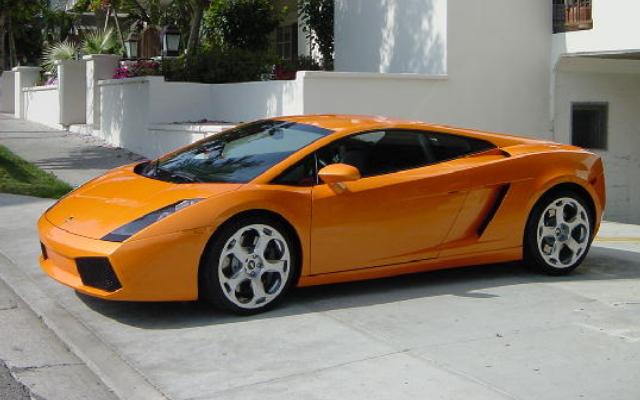 In 2003 Lamborghini was producing the first Gallardo’s.  Named as a 2004 model, this year and the following were fraught with complaints about the car, so Lamborghini released a limited-run SE model in 2006.  Responding to customer needs, Lamborghini introduced the SE to set forth the new spirit of the Gallardo.  In other words, they fixed just about everything that they needed to.  The SE came equipped with 20 more horsepower, upping the V10’s output to 513hp.  Another change was to the exhaust system for more a sporty sound.  Further changes were made, the steering rack was replaced and the gearing of the transmission was altered. Later in the model year, the Sypder (convertible) version was debuted in Los Angeles, making the SE upgrades standard equipment. 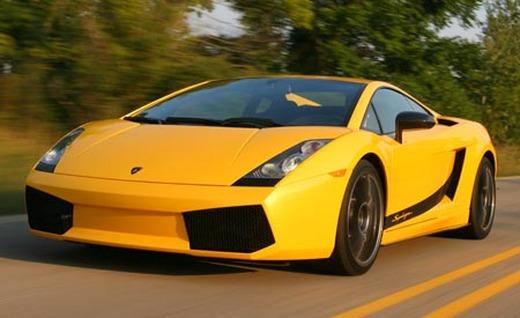 The biggest news thus far for the Gallardo came from Geneva in 2007.  Lamborghini introduced a lighter, taughter, and faster version of the Gallardo aptly named the Superleggera.  Weighing 220lbs lighter due to almost insane levels of carbon fibre, and adding another 10hp really made the extremely limited production run of 172 units to be a bit of a collectors item.

The next year at Geneva, Lamborghini debuted the all new Gallardo.  Dubbed the LP 560-4, this model had new bodywork, and even more power, up to 552hp.  With these revisions, the Gallardo could reach 60 in 3.7 seconds, and crack 200 miles an hour at the top end.  Also new was the revised E-Gear transmission, which was lighter than the first models and featured a Thrust mode for perfect launches.  A couple years later, Lamborghini debuted the LP 570-4 Superleggera which added another 10 more horsepower, reduced weight, and got even quicker to 60 by .3 seconds. Lamborghini also added a convertible version of the Superleggera called the Spyder Performante, offering all the Superleggera kit – only without a roof. 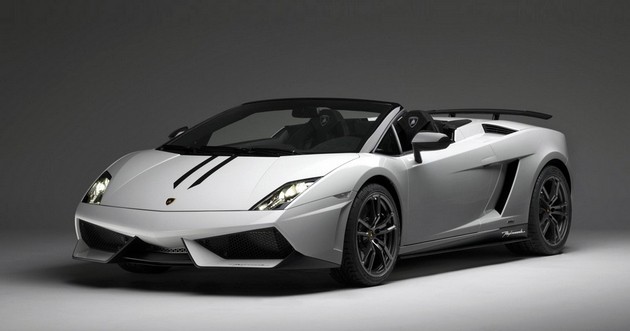 The Gallardo SE was featured in 2005 in a limited run of 250 units with a special paint scheme which featured a black roof as part of a two-tone color scheme.  The interior was two-tone color matched to the exterior, as well.  The E-Gear transmission featured Thrust Mode for the first time.

Originally designed to feature Lamborghini’s customization program, the Nera featured a unique all black paint scheme.  It included tinted taillights and silver painted brake calipers as well.  The Nera was limited to 185 units. 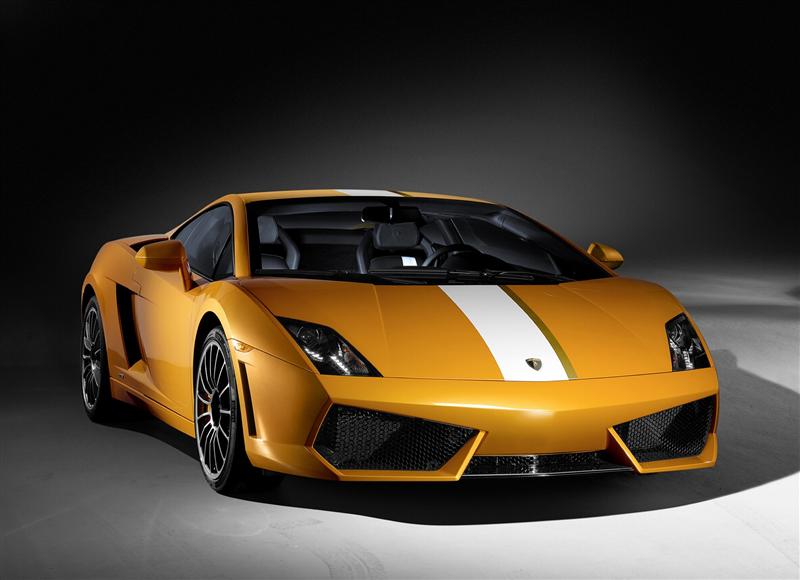 Unlike all the other Gallardo’s thus far, this car featured rear-wheel drive by request of Valentino Balboni himself.  The engine produced 542hp and the car weighed 66lbs less due to the extra drivetrain parts.  Featuring a special paint combination with a white stripe on the car, continued into the interior, the Balboni certainly remained unique.  The car was also only featured with a 6 speed manual transmission, and each of the 250 produced were signed by Valentino himself.

This was a special edition that, as its name would suggest, featured two-tone paint.  Available in only a five different colors with a black roof, and in all wheel drive or rear wheel drive form. 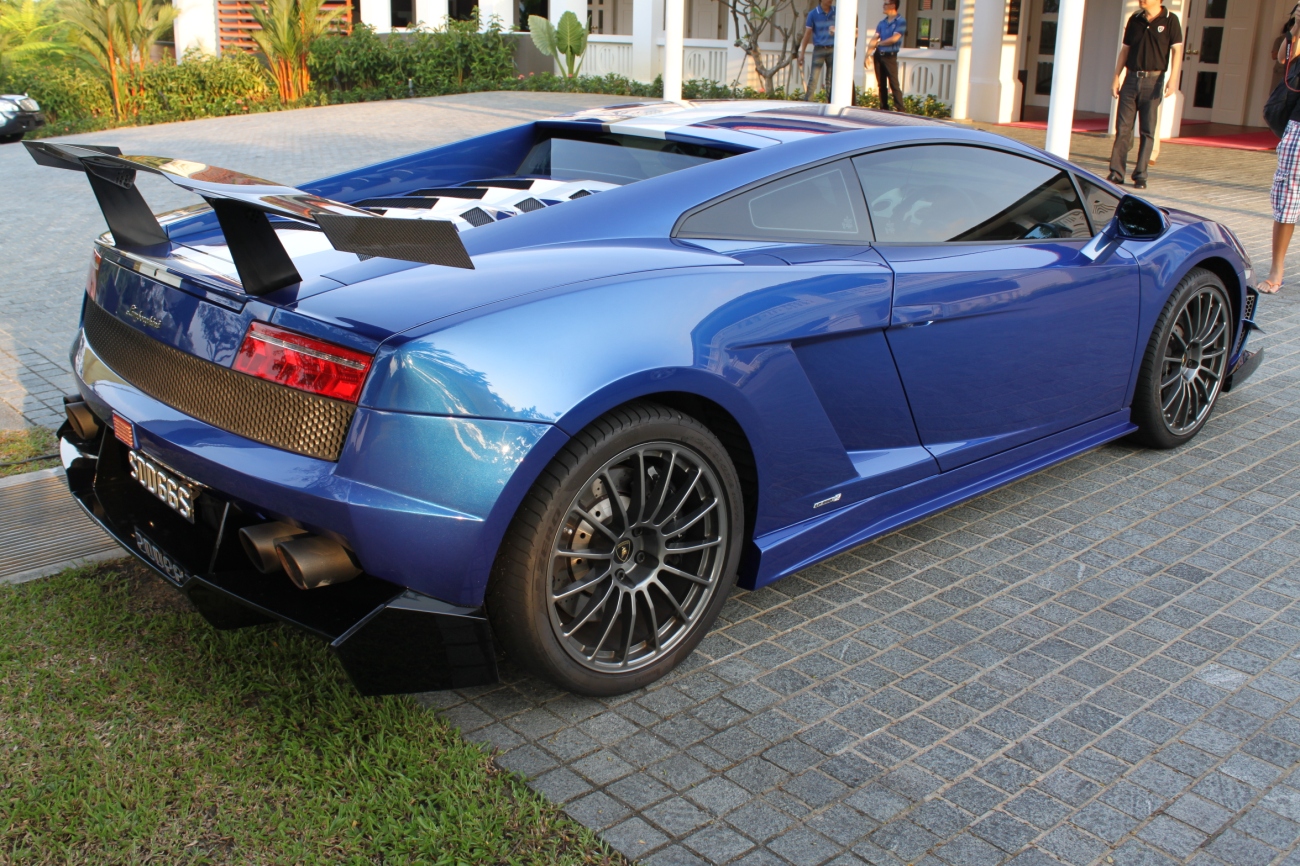 For the Hong Kong market, Lamborghini released this special edition Gallardo which is based on the Balboni only featuring Super Trofeo bodywork and the E-Gear transmission rather than the 6 speed manual.

The Tricolore was a tribute to the 150th anniversary of Italian unification.  It featured the Italian flag in form of a stripe on a white body color that ran the length of the car, and through the interior. 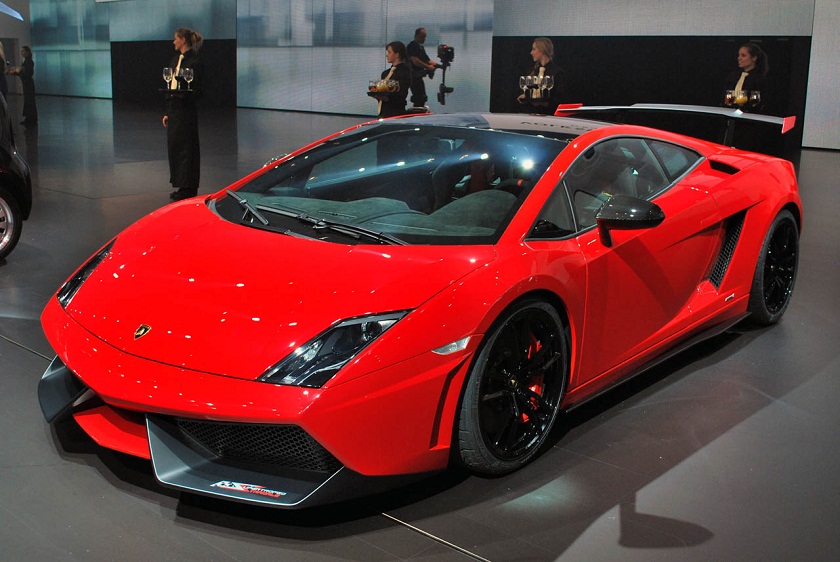 You can read all about the Super Trofeo Stradale in our previous article.

The Singapore Limited Edition was a special edition of 10 units for Lamborghini’s tenth year in the Singapore market.  The car featured a black or white exterior with red side stripes a-la Superleggera with a badge of the Merlion.

The Malaysian Limited Edition was set at 20 units of production, each coming with the Superleggera-esque  bodykit, and a unique interior.

With under a dozen units in the United States, this certainly may be the rarest Lamborghini Gallardo money can buy. This variant comes with a unique interior featuring tribute to the Blancpain Super Torfeo Race Series. 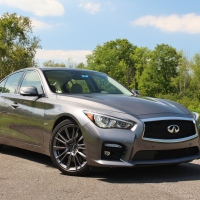