The second day of the North American International Auto Show brought a few more big reveals.  It also gave us plenty of time to catch up on some new cars that we might have glossed over yesterday.  We’ve compiled 5 more cars that made news this week.

Ford introduced the new Transit and Transit Connect work trucks today.  It also had a bit of a surprise in store when it announced the Ford Atlas Concept.  The reveal, large enough to require half of an indoor arena, showcased the future of the F-Series truck.  The F-150 has been a solid competitor for Ford, so it isn’t the most outlandish concept in the world.  It does get a host of new tech and gadgets to make the whole platform more “intelligent”.  Active aerodynamic pieces, a trailer reverse feature, and some new bed cargo management components all look and feel like nearly production-ready additions.

Perhaps the most hotly anticipated car of Day 2 was the new Lexus IS.  Lexus had teased the car online, even releasing pictures of the car before the slated reveal.  Now that it’s been made official, we can get up close and personal with the new IS and IS hybrid.  Many have questioned its design (or over-design).  As long as your not looking at its face, the new IS is a good looking car.  Examine the front end closely, however, and you might see a pending Nike lawsuit. 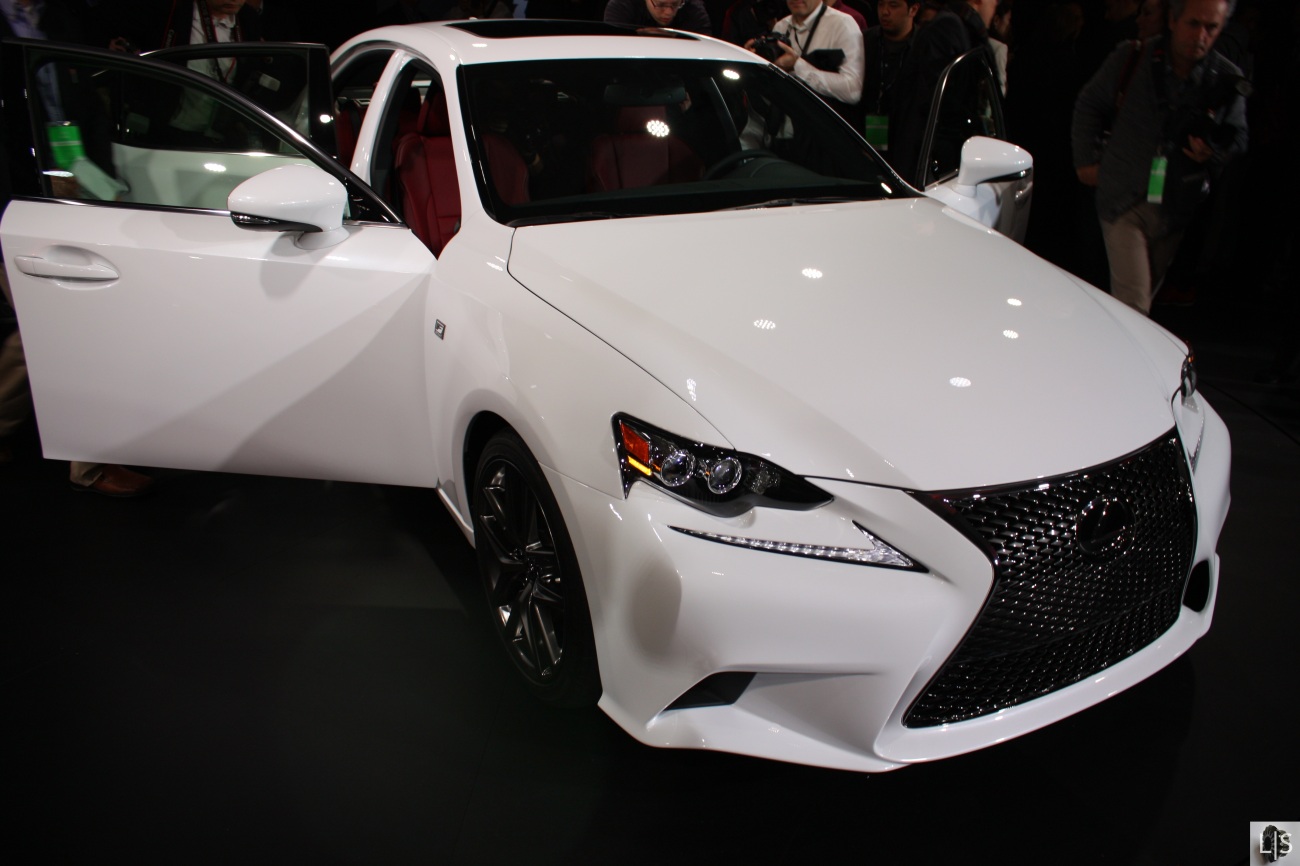 It was entirely expected that Jeep would unveil the new Grand Cherokee.  It was entirely unexpected that SRT would be there to make it a party.  Redesigned, but stuffed with the same great V8 that we experienced at the SRT Track Experience, the new Grand Cherokee SRT (note the dropped “8”) was a pleasant surprise.  It notably gets a new 8 speed automatic transmission which improves fuel economy and towing.  Just be sure to leave your 7200lbs of trailer in the parking lot before heading out onto the track. 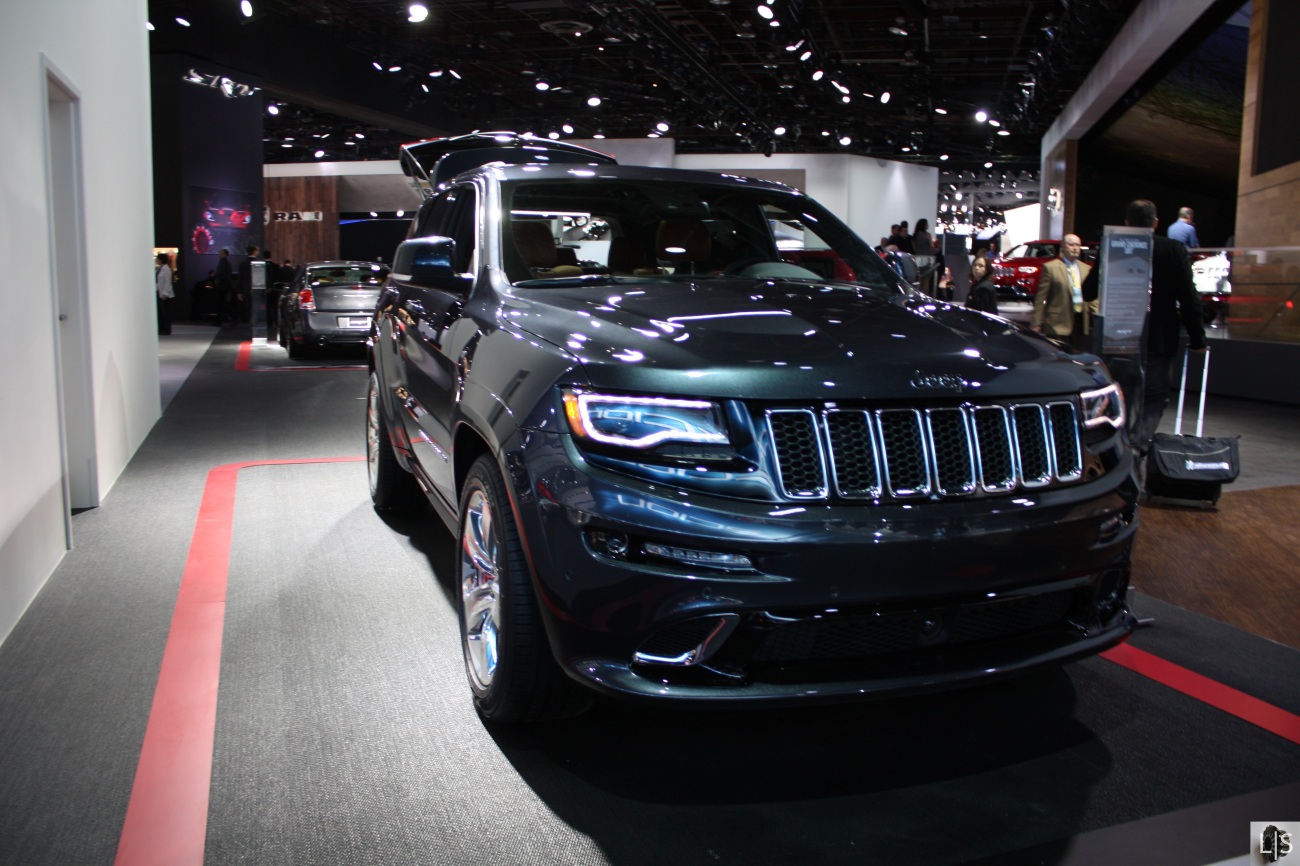 Sometimes you need a convertible.  With four seats.  That can do 202mph.  And when you do, there’s the new Continental GT Speed Convertible waiting for you.  With the W12 now pumping out 616hp, it is officially the worlds fastest four seat convertible.  This is, of course, absolutely necessary.

Mercedes unleashed a whole new gang of E Classes out into the world yesterday.  Upon examination, it’s clear which version is top dog.  Mercedes combined their AMG tuning abilities with their 4Matic AWD system (something they haven’t done outside their SUVs), and threw in an S for good measure.  The result is a 577hp super sedan that has its sights clearly set on the BMW M5 and Audi S6.  The best news?  It comes in wagon form. 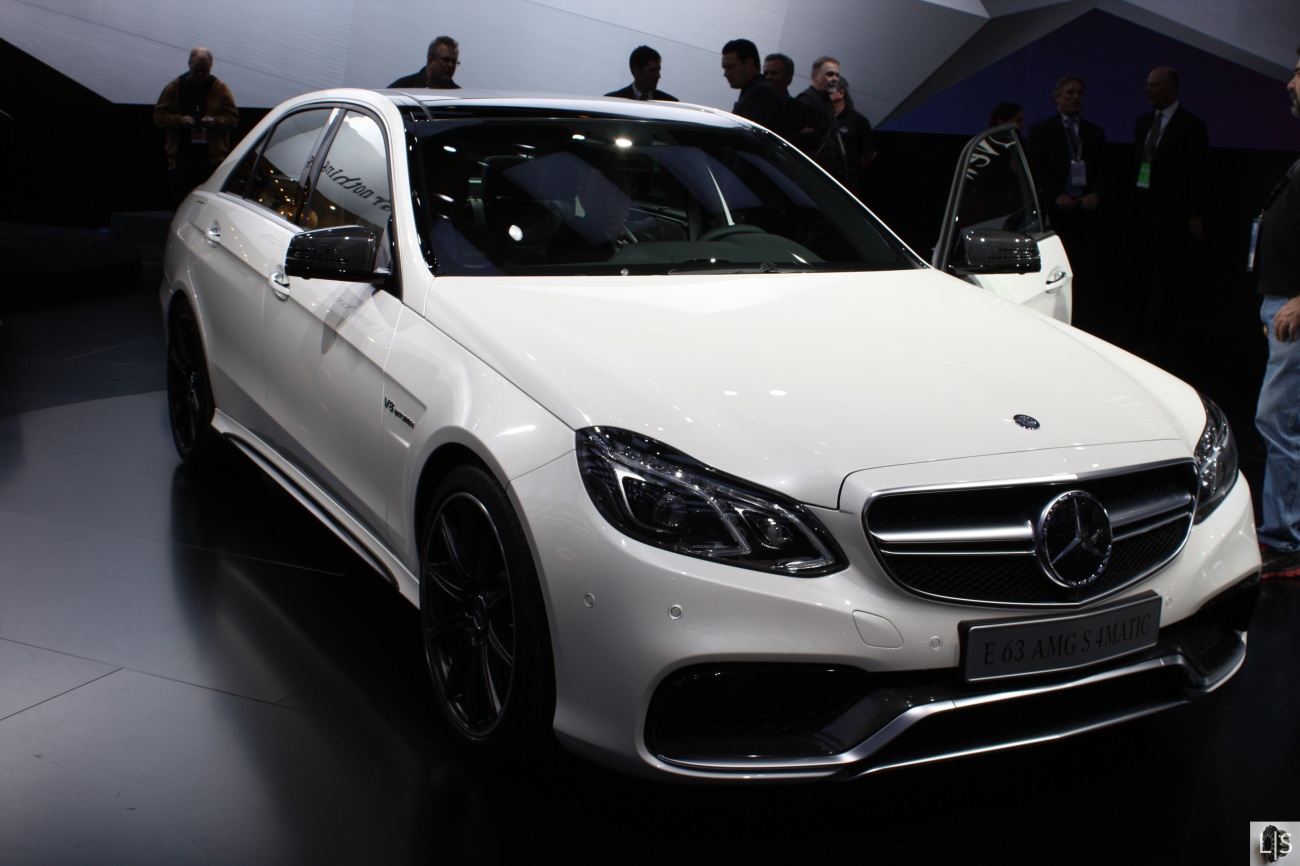