No mere meteorological disruption could slow down this 7-passenger performance demigod.

By now you’ve probably read just about everything there is to read about the Dodge Challenger Hellcat. It’s the rawest combination of 1970s Americana and 21st century engineering, meant to go fast in the quarter mile and designed to look incredibly nostalgic the whole time. Whether the Hellcat […]

You might think the craziest thing Dodge has done in recent memory is launch the 707hp SRT Hellcat. You’d be wrong. When the sensible people at FCA weren’t looking, Dodge went and dropped the SRT’s 6.4L V8 into a Challenger R/T and called it a day. The sheer […] 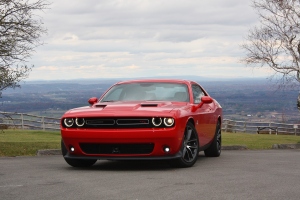 Have you ever wandered through dealership lots looking for something that reminded you of the good old days? Do you pine for that muscle car look and feel without having to deal with 40 year old technology? If you have, look no further than the Dodge Challenger. Encompassing […] 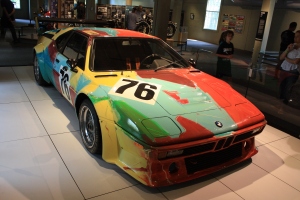 Car show season is here and perhaps the best in the Capital Region is the Saratoga Invitational & Auto Show hosted by the Saratoga Auto Museum.  Held each Spring, it celebrates the debut of a new museum exhibit.  This Summer’s exhibit is BMW: The Ultimate Driving Machine, featuring […] 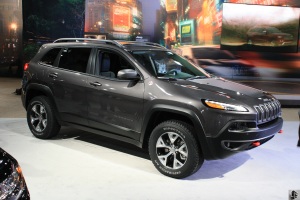