Car show season is here and perhaps the best in the Capital Region is the Saratoga Invitational & Auto Show hosted by the Saratoga Auto Museum.  Held each Spring, it celebrates the debut of a new museum exhibit.  This Summer’s exhibit is BMW: The Ultimate Driving Machine, featuring the Andy Warhol’s BMW M1 Art Car.  There are only 17 BMW Art Cars so, despite your opinion on the paintwork, its difficult to argue  against an opportunity to view such a rare piece of automotive artwork.  Other vehicles on display range from a beautiful 1937 BMW MM “Bugelfalte” Roadster  to the last ALMS M3 GT3 racecar.

Such an exhibit draws a wide variety of vehicles to the auto show.  This year, that meant anything from a 1921 Rolls-Royce all the way up to a brand new 2013 SRT Viper.  Scroll down through the photos to see some of the best that the exhibit and the show had to offer. 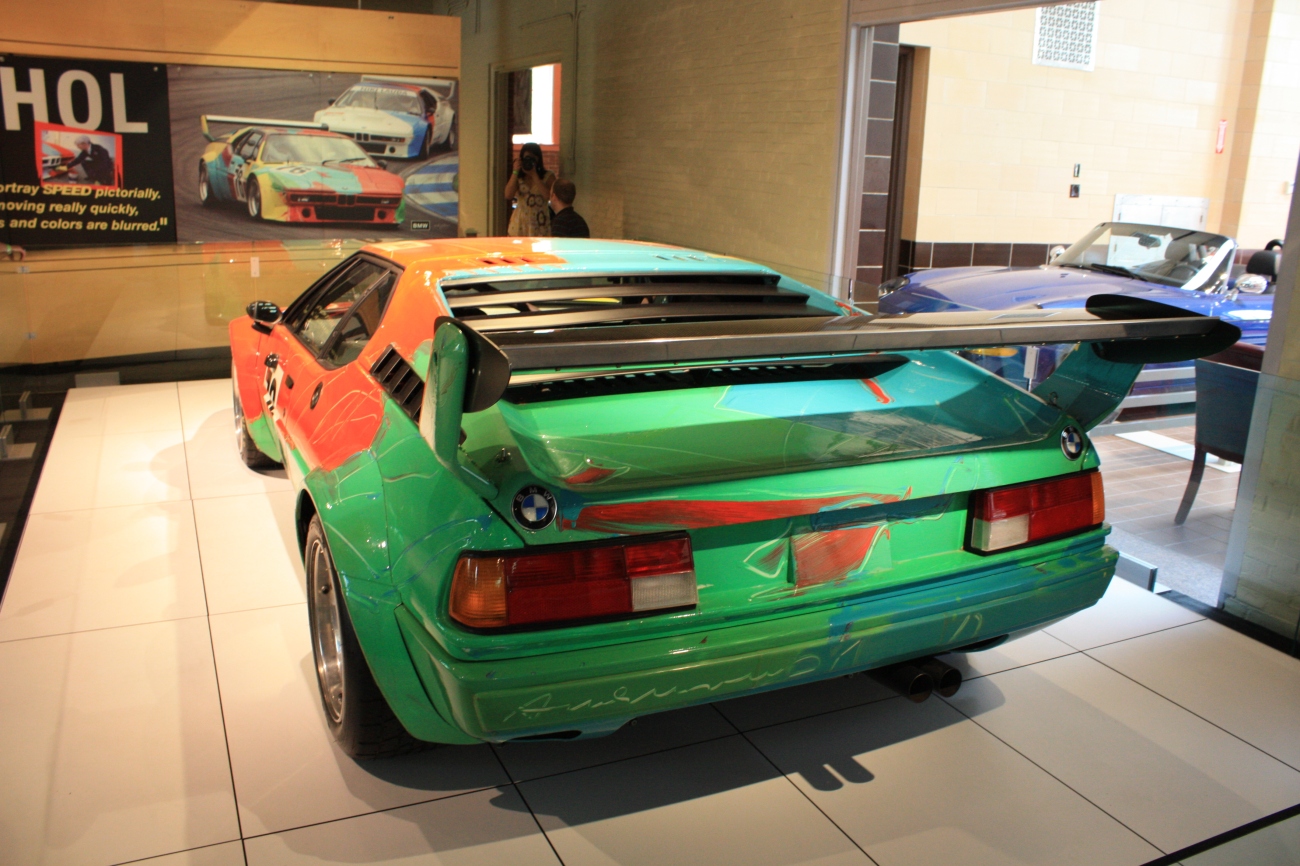 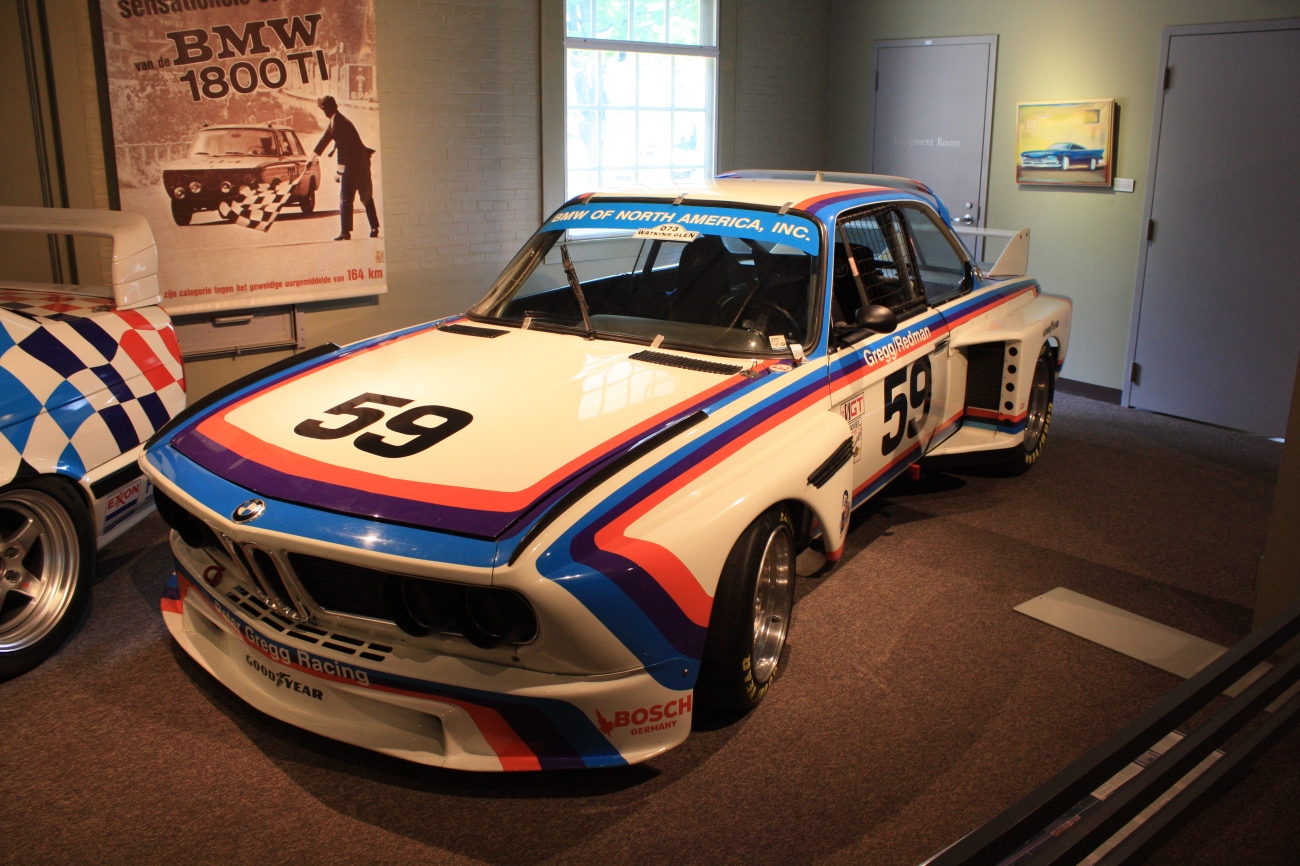 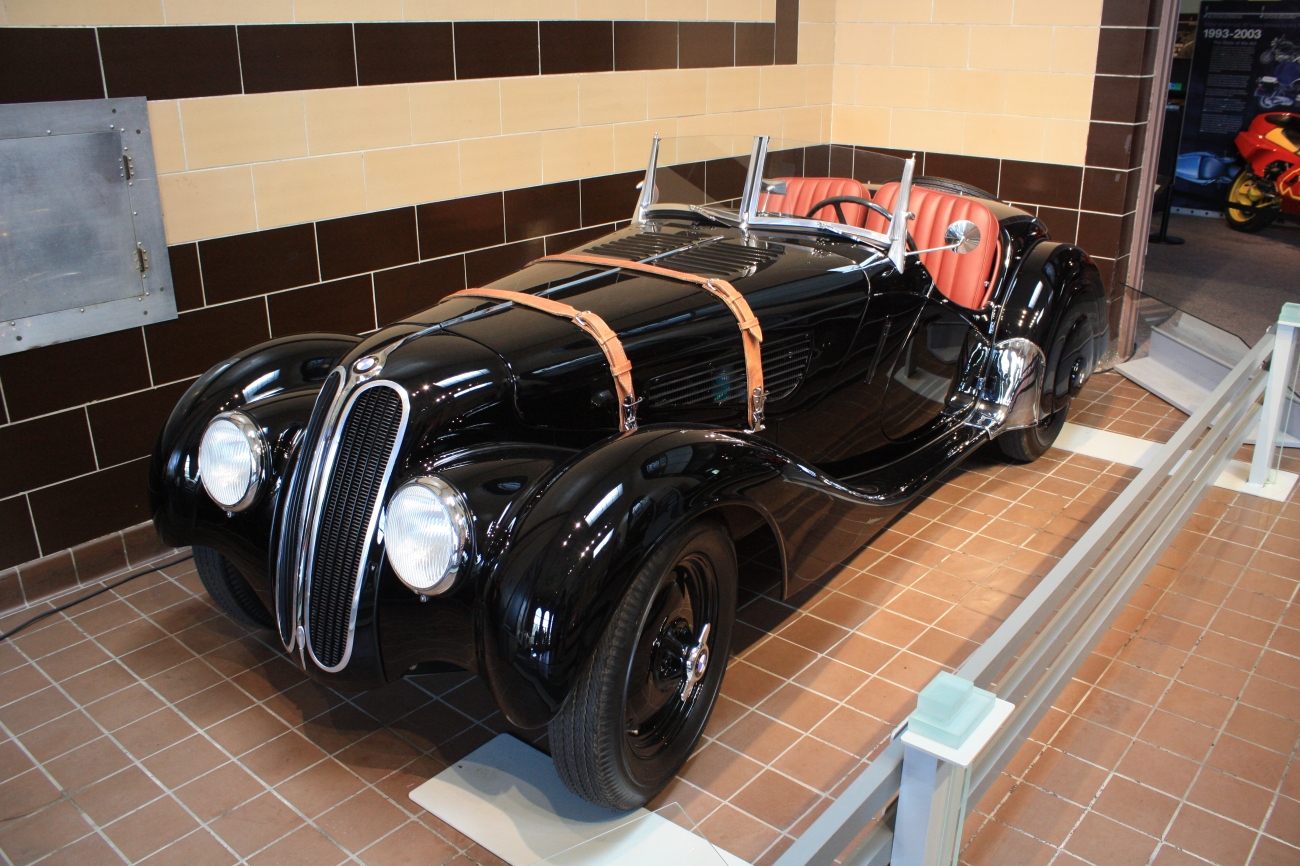 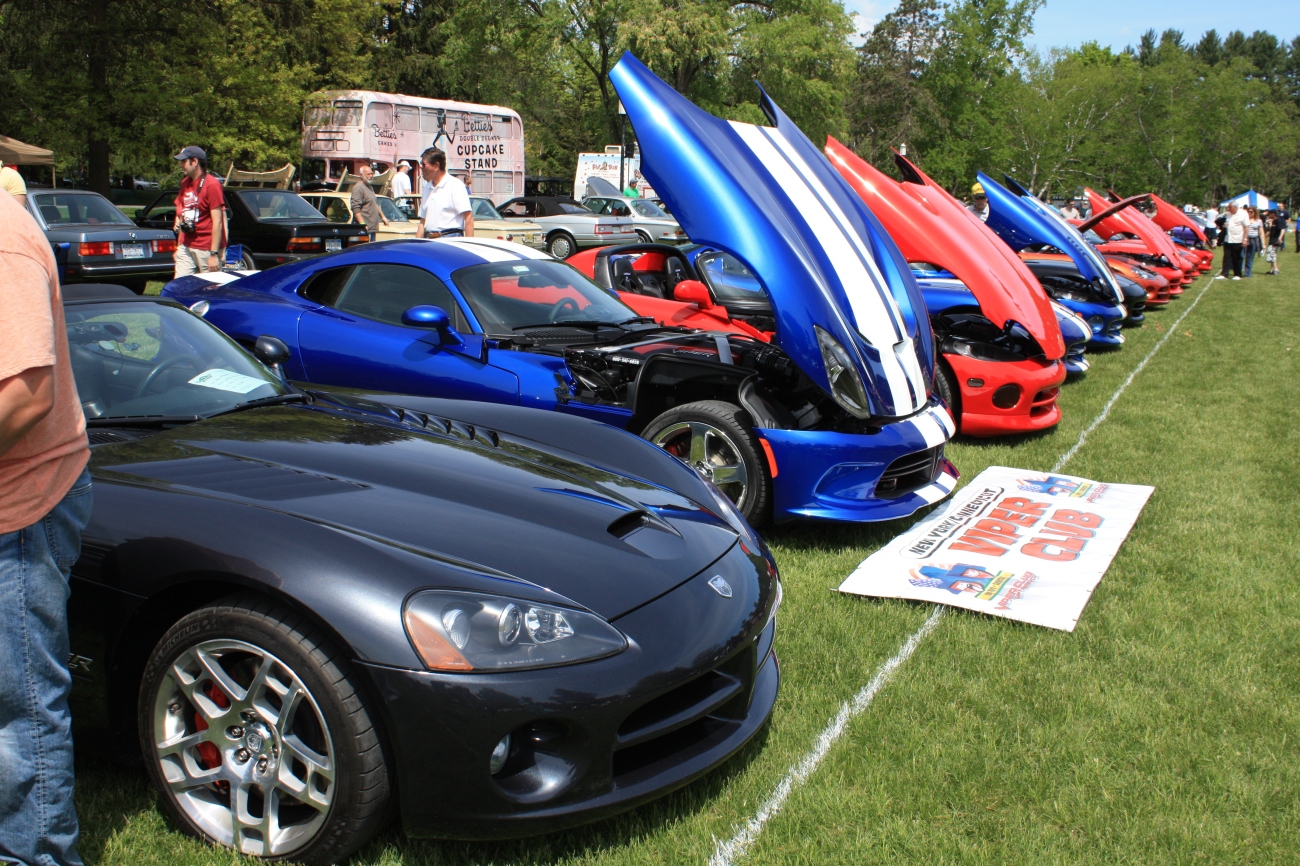 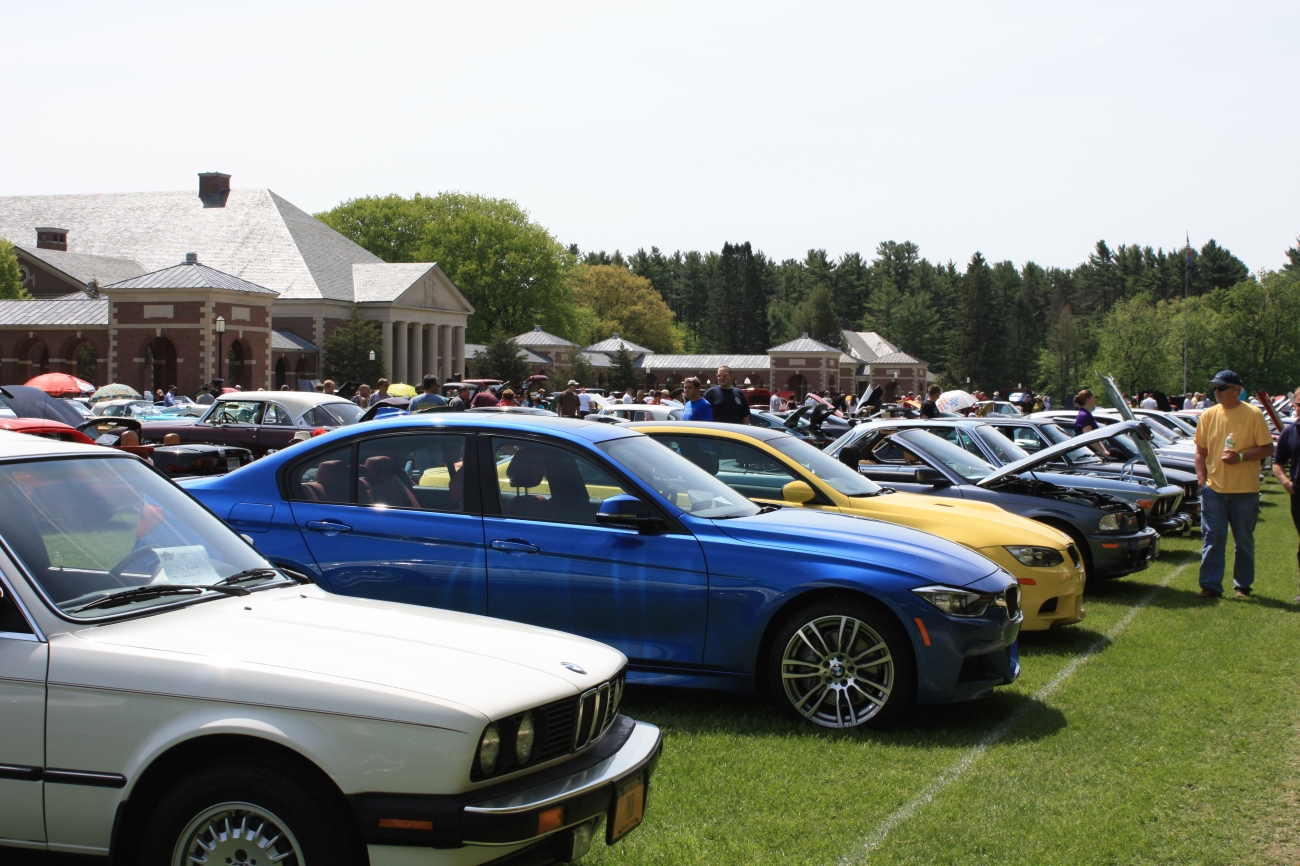 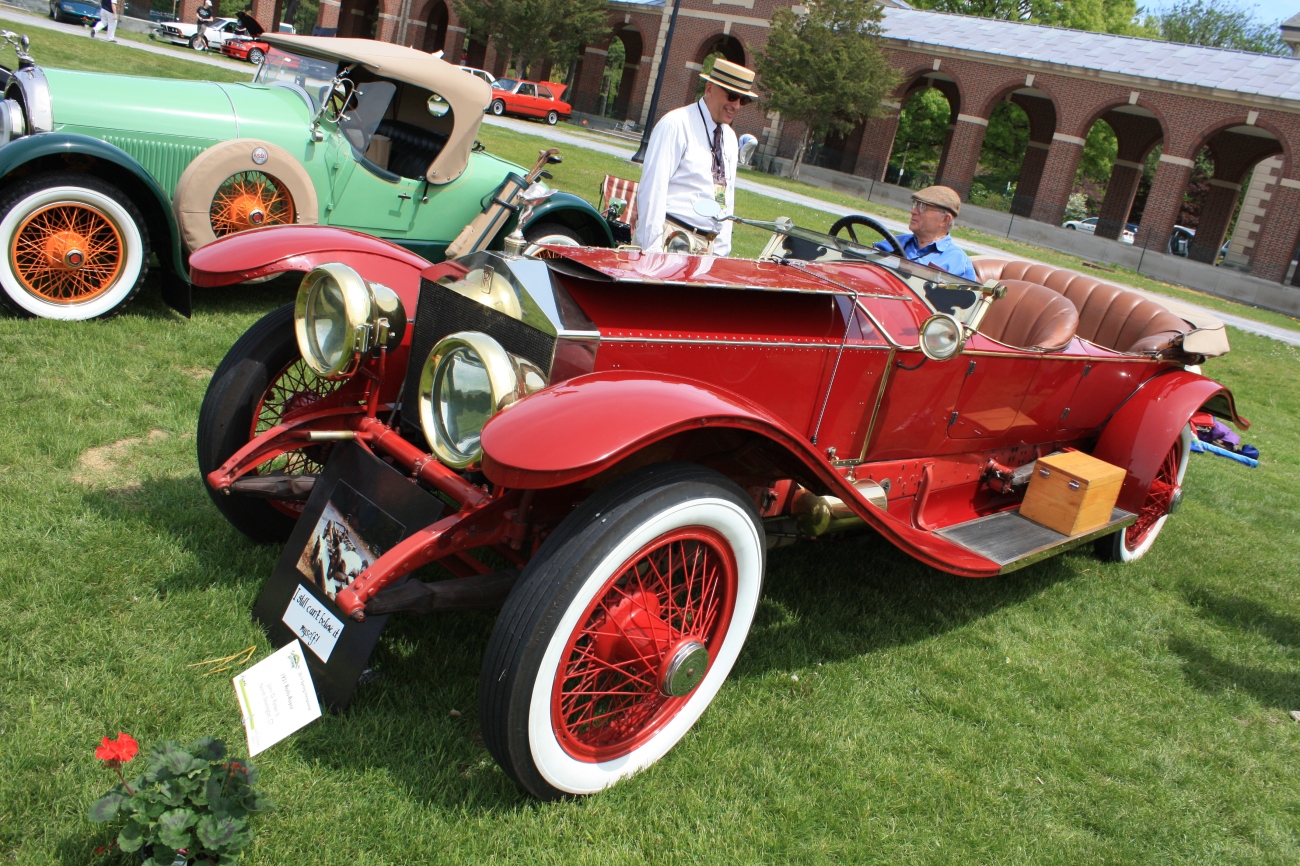 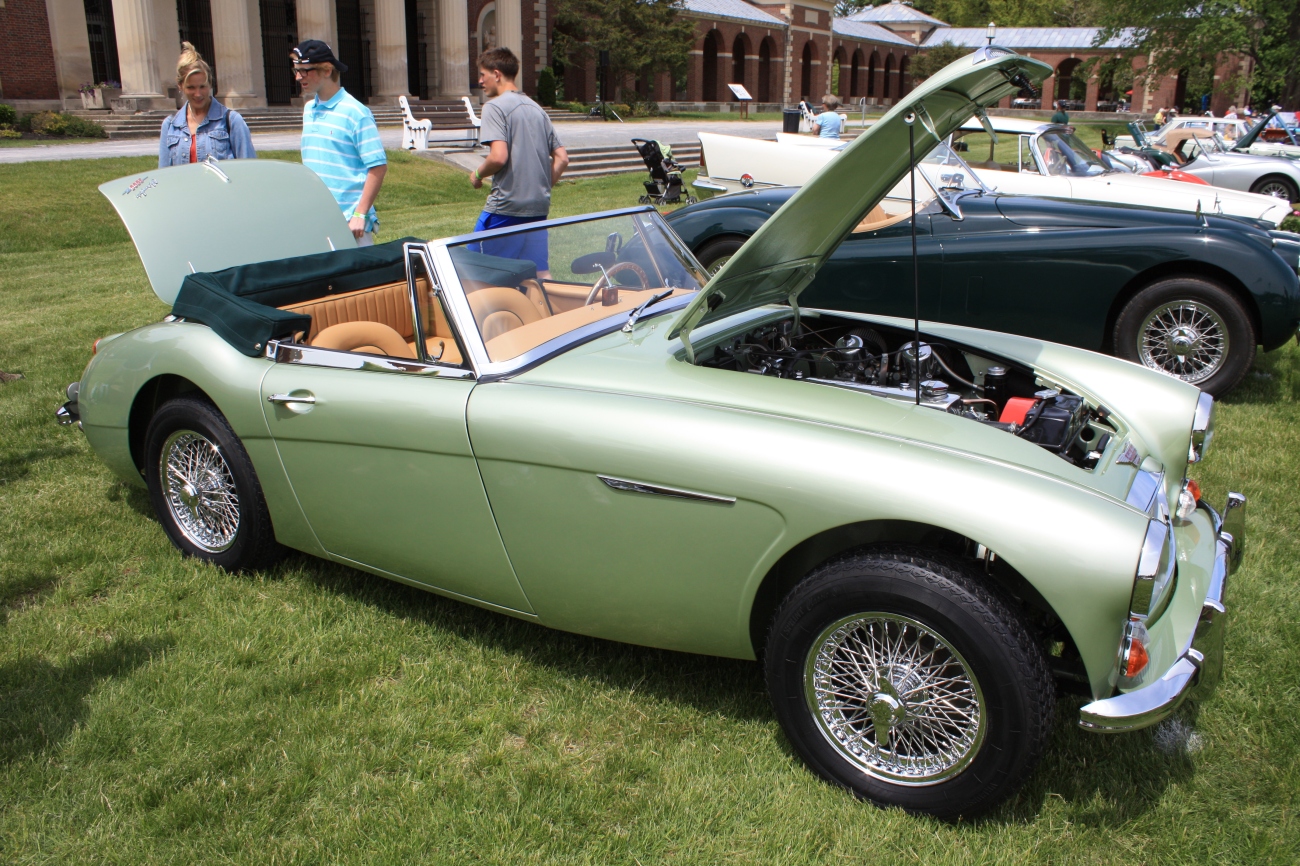 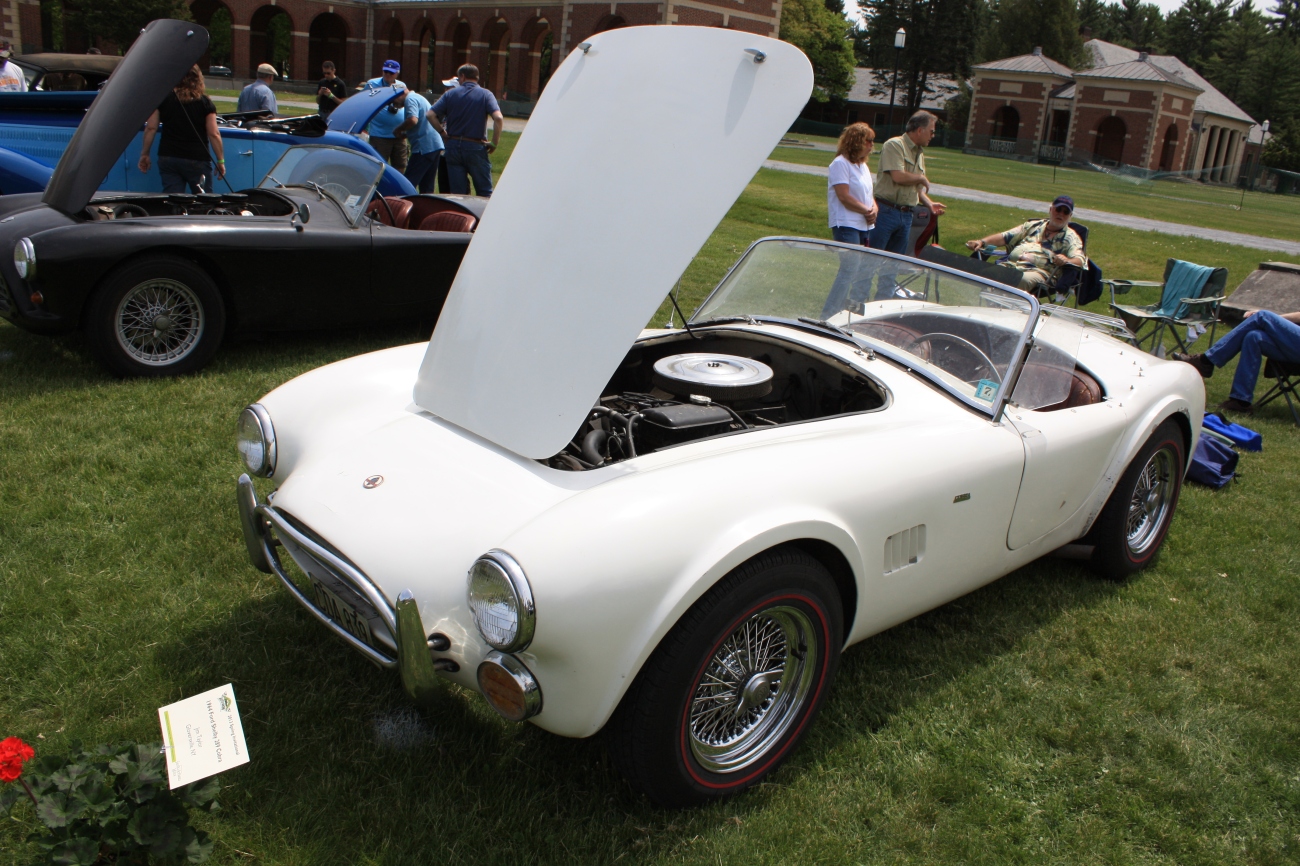 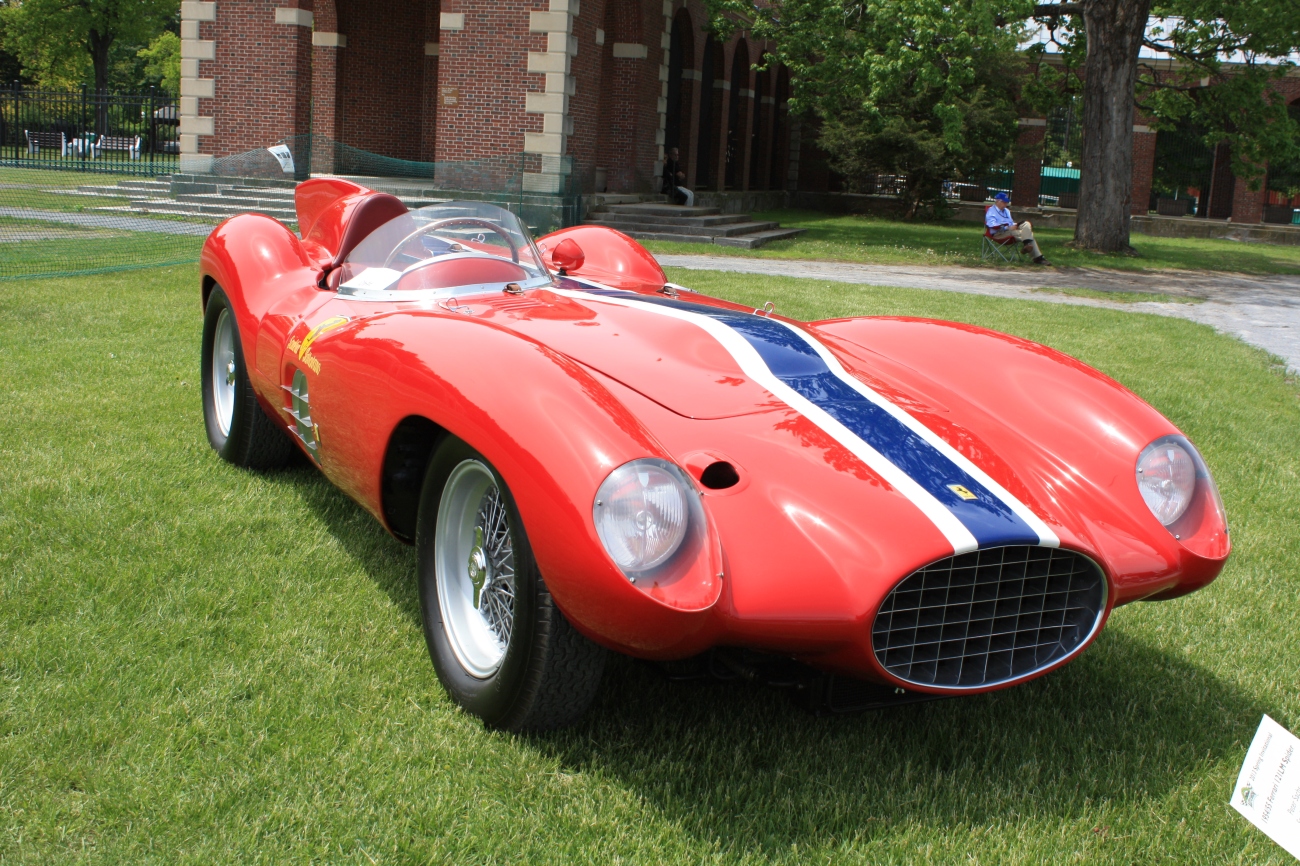 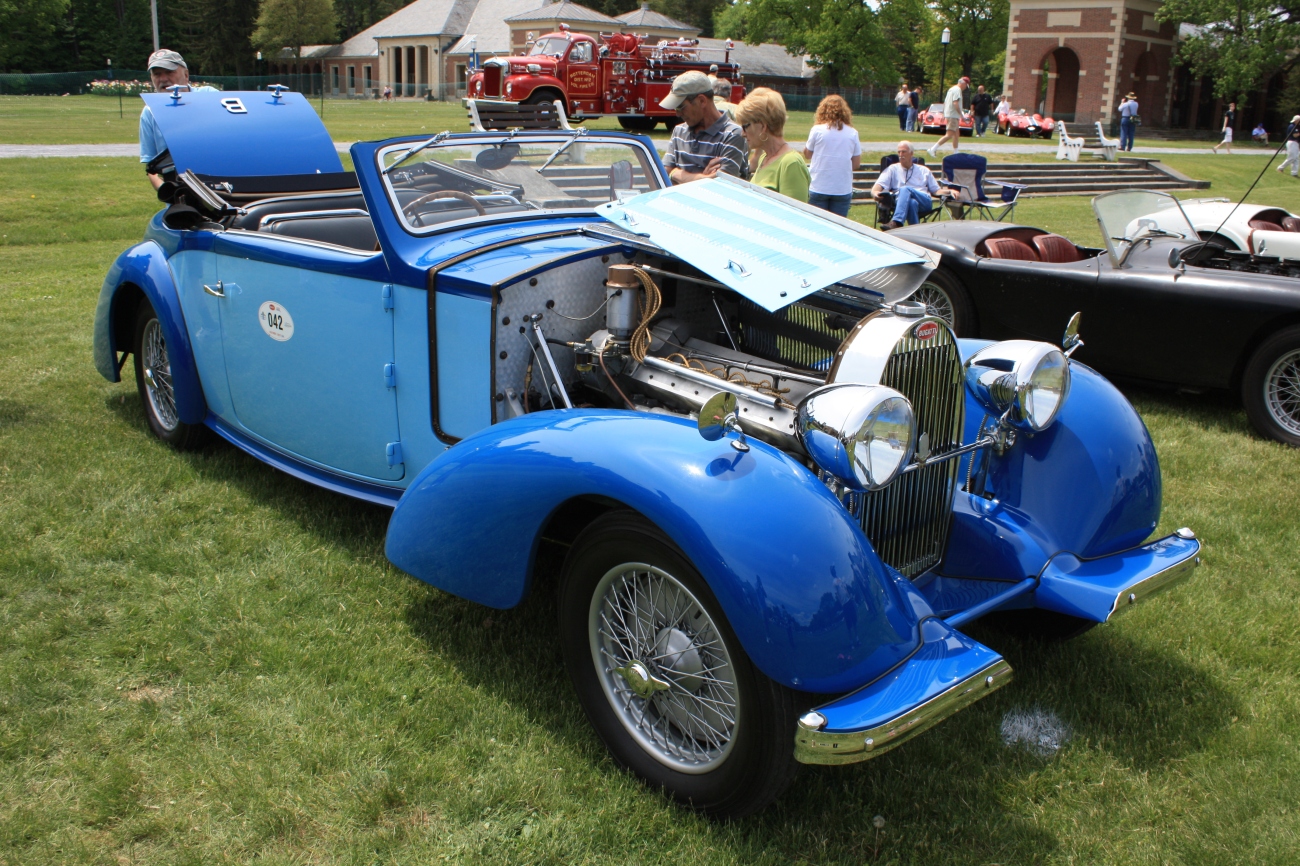