April showers bring May flowers. May flowers brought us the Mazda MX-5 Miata Club, which in turn brought us a week of driving joy. Mazda has been refining the MX-5’s formula since 1989 and the resulting distillation is one of the most rewarding driving experiences that money can buy. 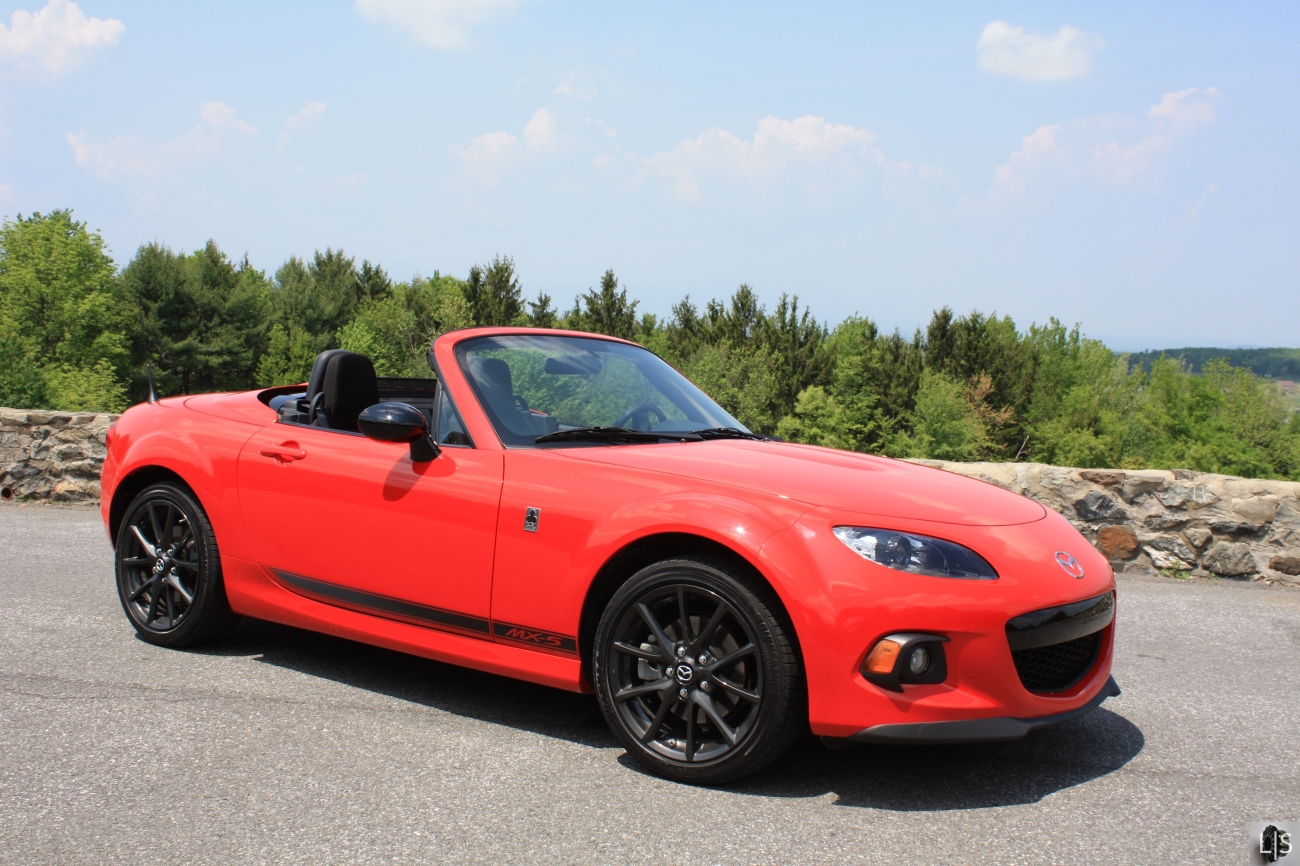 The MX-5 comes in three varieties, Sport, Club, and Touring. Our tester, the Club, is aimed directly at enthusiasts. It separates itself mechanically with a limited slip differential and sport tuned suspension with Bilstein shocks. Visually, the Club is identifiable with its 17″ gunmetal aluminum-alloy wheels, black roof and mirror caps, an added chin spoiler and a larger rear diffuser. As if that wasn’t enough, there’s a rather large “Club” badge on each quarter panel and a pair of MX-5 stripes just above each side skirt. In True Red, the darker accents add a hint of aggression to the grinning Mazda without being too flashy. 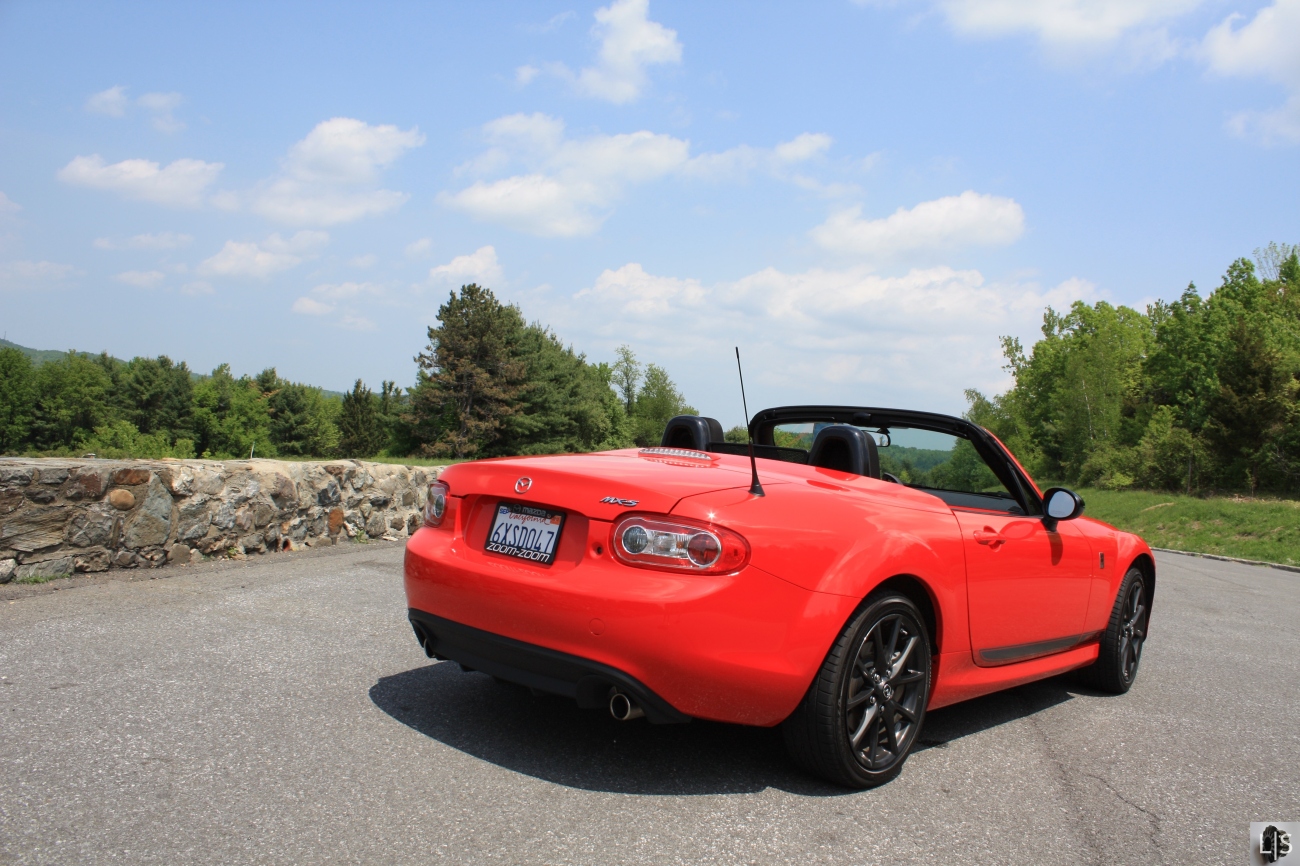 The weather wasn’t as cooperative as it was when we drove the Mini Cooper S Roadster. Our first experience with the Mazda was a sunny and 88 degree day. With the top down, the roadster buzzes with anticipation. The 2.0L engine, capable of producing 167 hp and 140 ft-lb torque, provides a sweetly tuned soundtrack as it revs up to its 7,000RPM redline. Wind noise and buffeting are kept to a minimum, though occupants over 6 feet tall will want a hat to keep their hair in order. Unfortunately, the four days that followed were marred by May showers and temperatures that ultimately fell to 43 degrees. Luckily, the power retractable hard top can be closed in under 20 seconds. With the top up, the MX-5 is impervious to rain, wind, and cold. It does, however, also turn the sound of a raspy four-cylinder into a bit of a drone. Ultimately, the weather broke and the sun returned just in time for the Sunday Royals Car Show at Lime Rock Park. All manner of entrants, including the MX-5, lined the front straight of the racetrack to raise money for the Wounded Warrior Project. Check out some of the pictures on Lime Rock Park’s Facebook Page. 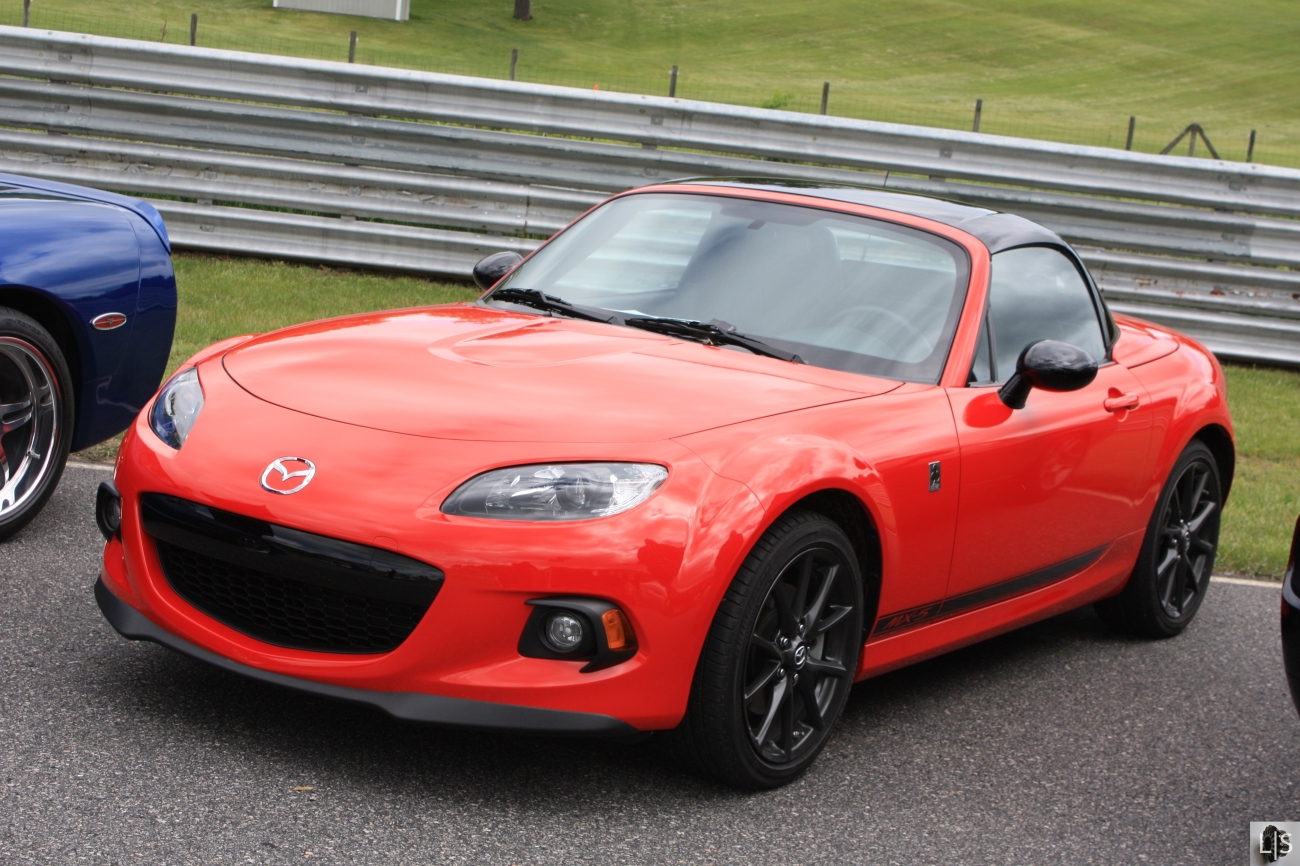 No matter the weather, the Mazda delivers a level of driver involvement unlike no other. Rowing through the 6-speed manual gearbox, with its short and crisp throw, is a joy. The steering is direct and communicative without being overly weighted. Power from the engine is smooth, linear, and predictable as it is routed through the rear wheels. The sport-tuned suspension of the Club keep the roadster in check without making the ride harsh or unforgiving. The total package in confidence inspiring. With that said, its important to remember that the Miata is a roadster, not a sports car. Part of the confidence that the Mazda inspires comes from that fact. In a straight line, the MX-5 can reach 60mph in 6.1 seconds and requires 3 gears to do so. This isn’t award winning performance, but hitting redline twice in a row on public roads is outrageously fun and won’t get your license suspended. 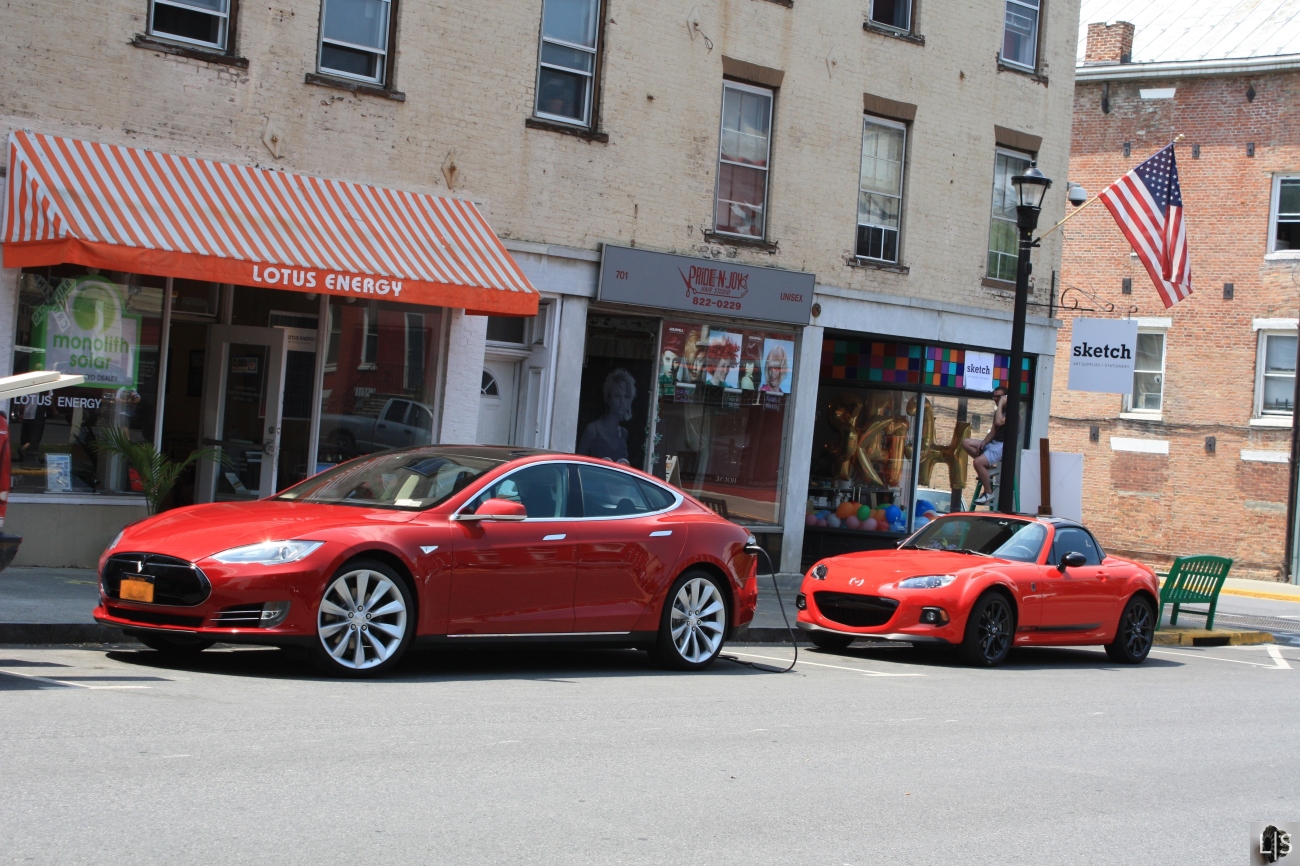 This is what the MX-5 is all about: the joy of driving spiritedly. It isn’t going to incite a street race or require a bank loan to keep fueled (we averaged 26.8mpg), but it will offer many of the same benefits of a car that would without all that extra hassle. Sure, there are some drawbacks. The MX-5 is a bit small (especially when parked next to that frumpy Tesla) so larger occupants will find the hip bolsters a bit narrow. It is also possible that you might pinch your passenger’s arm in the retractable cup-holder lid. You also won’t be able to fit much in the trunk, so don’t plan on taking anyone to the airport. Those few shortcomings aside, the Mazda MX-5 Miata Club is all the car you need for the experience that it offers. Navigation? Get lost! Satellite radio? Exhaust soundtrack! Bluetooth? Those calls can wait. There’s roads to drive, and you ought to experience them in the Ace of Spades: the Mazda MX-5 Miata. 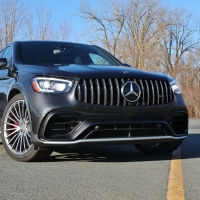 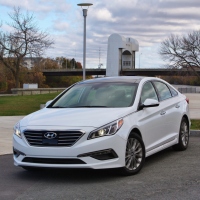 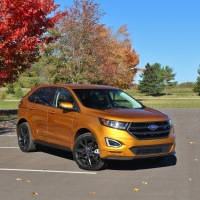 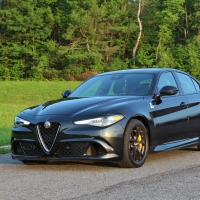