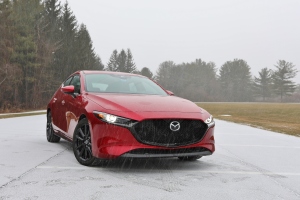 The Mazda 3 has a a simple, modern interior design executed with upscale materials, improved ergonomics, and the best Android Auto integration we’ve ever encountered. 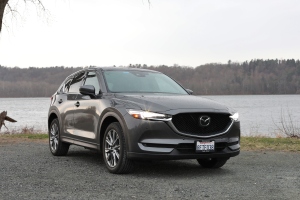 Mazda has made significant changes to the CX-3, CX-5, and CX-9 for 2019. We test each refreshed model to give you an updated rundown of the Mazda lineup. 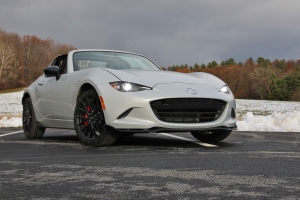 Mazda’s engineers have been hard at work enhancing the Miata just in time for 2019. The revised MX-5 Club is the most engaging and dynamic Miata we’ve ever tested. 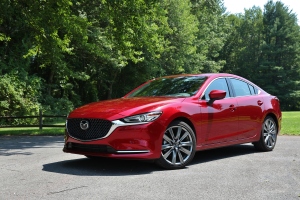 The Mazda 6 has always been the mid size sedan to buy if you like to have fun on the back roads. 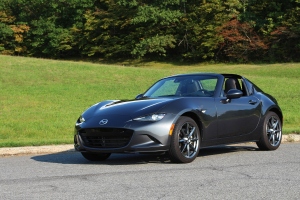 There isn’t a more versatile targa than the 2017 Mazda MX-5 Miata RF. The driving experience continues to be the segment benchmark both in feedback and authenticity. 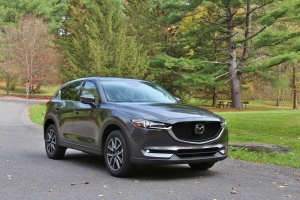 The CX-5 has room for four, optional all-wheel-drive, and an EPA estimated 25 city, 31 highway; there isn’t much the CX-5 won’t be able to do. 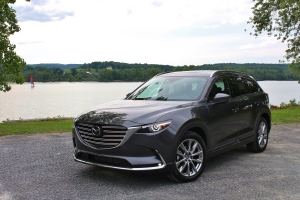 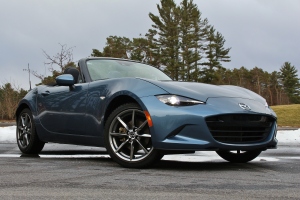 The best laid plans of mice and men often go awry. Such it was with our plan for the new Mazda MX-5 Miata. It was mid-March when the MX-5 arrived clad in Bridgestone Blizzak winter tires. Everything was in place: lightweight roadster, winter tires, an open schedule. All […] 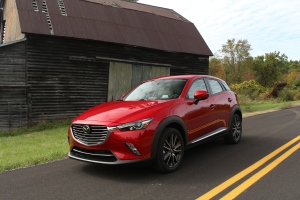 A new breed of crossover has arrived, aimed at making another class of car obsolete. The compact crossover is a relatively new idea billed as more utilitarian without sacrificing size or efficiency. But yet another crossover variant makes us nervous. The SUV and extended cab pickup truck market […] 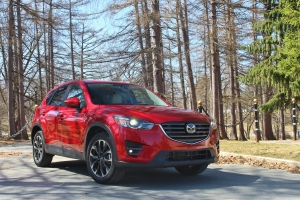 Originally launched in 2012, Mazda’s CX-5 was the first model to embrace Mazda’s KODO design language. The Mazda CX-5 has been refreshed for 2016. Mazda has made a number of improvements to hold its place as a frontrunner in the crossover market. In the competitive world of crossovers, it […] 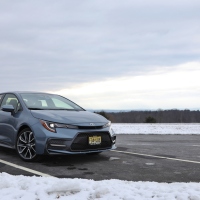