If you read the press release, you’d believe that the Lexus LX570 is all new for 2017. That isn’t quite as true as Lexus would like you to believe, but we can’t fault them trying. There’s plenty new about this behemoth. Inside, there’s a new interior and outside, there’s a new face. But the biggest mechanical update is the introduction of an 8 speed automatic transmission. We became familiar with the previous LX570 on a summer trip to NH. It only seems fitting that we bring the new LX570 on a winter trip to the Connecticut seacoast. 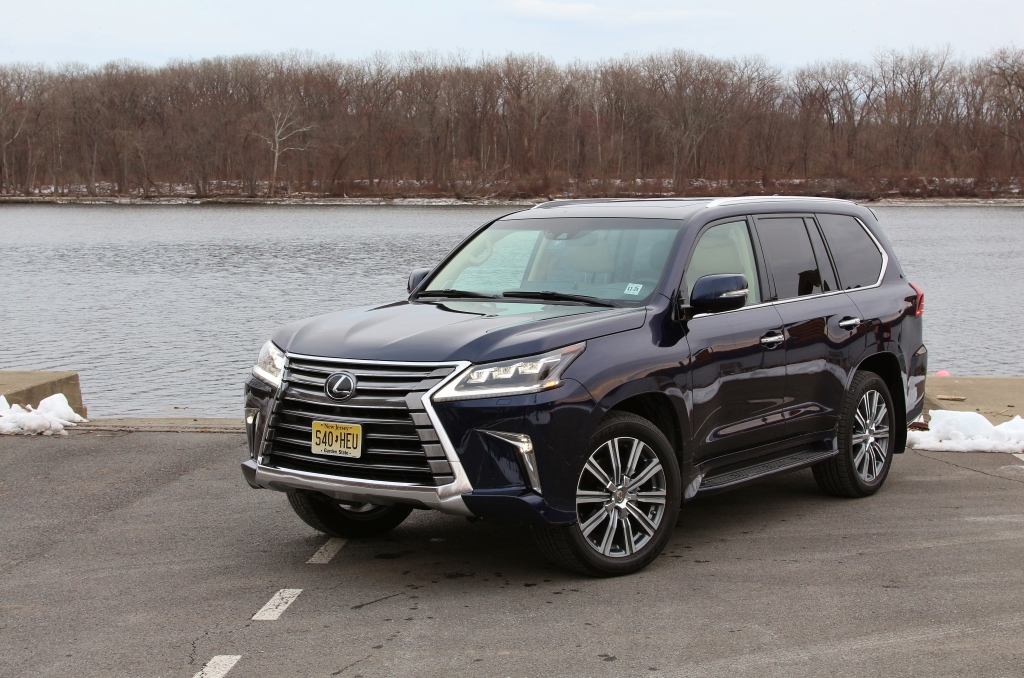 First off, we still have yet to find an interface to Lexus’ infotainment system that we like. The touchpad found in other models is certainly better than the infuriating mouse that remains in the LX. We’re frankly surprised the flagship SUV hadn’t been upgraded to that technology. The new interior feels excellent and every touch point is soft and feels expensive. The seats are comfortable, featuring heating and cooling for both the front and rear seats. The LX570 feels noticeably more modern inside thanks to the adoption of a more digital display in the center of the dash in place of the slew of analog gauges. 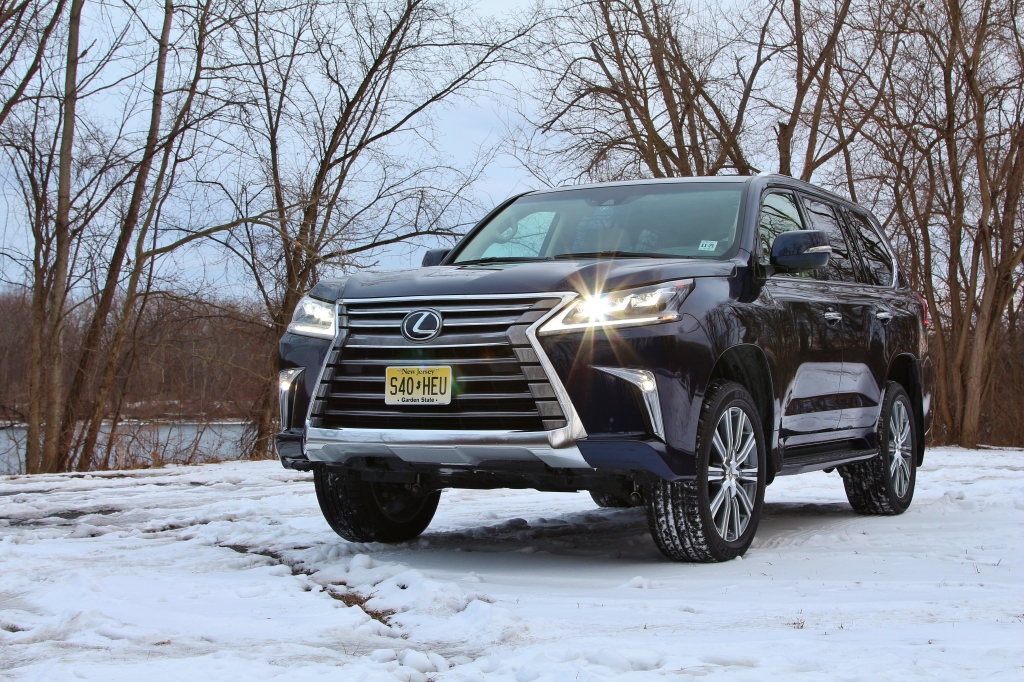 The extensive switchgear for controlling the LX’s high-tech and well-proven 4×4 system and suspension has been consolidated on the center console. It may be great off-road, but on road and in the worst blizzards we’ve had in years, the LX proved itself admirably. If you’re serious about off-roading your $90k Lexus, perhaps you could skip the 21” wheels and stick to the standard 20” wheels instead. Our tester also had the wonderful 19 speaker Mark Levinson stereo; a must for any audiophile. 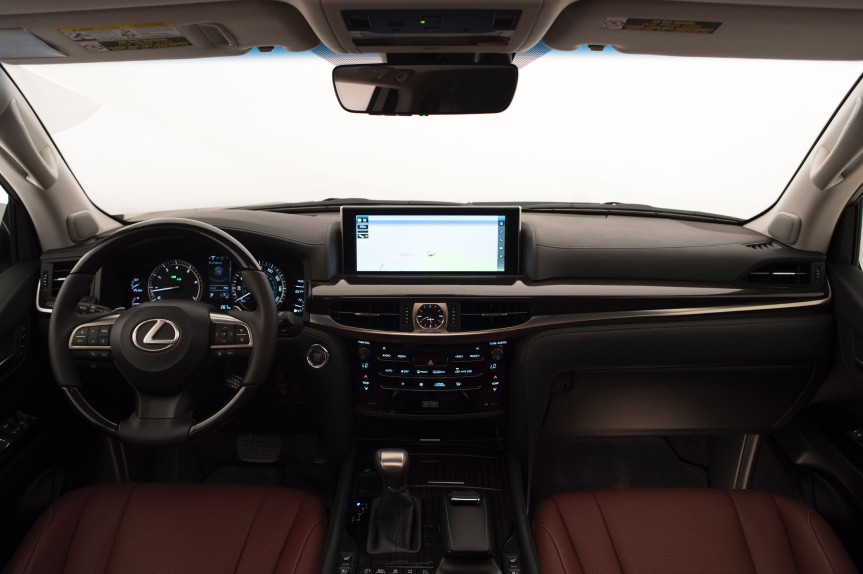 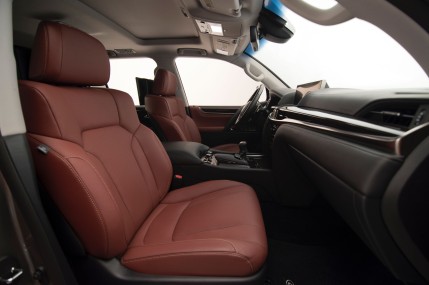 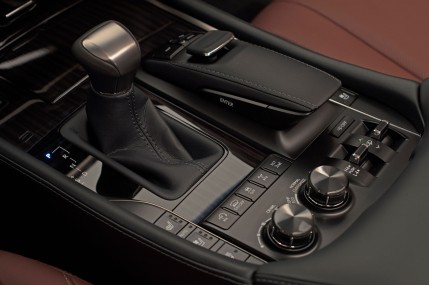 The LX drives with every bit of float that you’d imagine. Why explore backroads when you can explore off roads altogether. It is comfortable, extremely quiet, and not at all intimidating in regards to its size. The LX570’s achilles heel during our road trip was its relatively small fuel tank and extra thirsty fuel economy. Even with the new transmission, we averaged better mileage in the previous model. Of course, the bitterly cold weather and long stints in four-wheel-drive contributed to the poor economy. Behind the wheel, the LX feels very similar to the Toyota Tundra in some aspects; most of all is the steering. Don’t expect a lot of feedback. Thankfully the bevvy of safety systems help keep you in your lane and a safe distance from other cars. Spend enough time behind the wheel, as we did, and you’ll quickly learn to manage the LX’s girth. It quickly becomes far less imposing than our first impression lead us to believe. 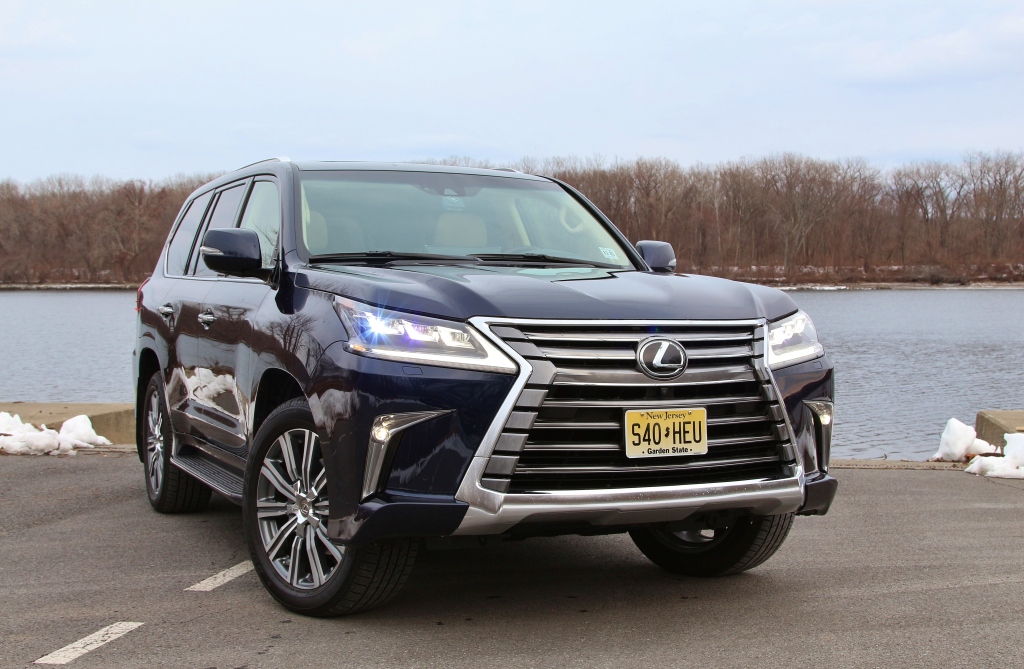 We called the LX 570 a product of a bygone era back in 2014. That summary didn’t dampen our enthusiasm for the model, however. The fact that it’s still around is to be celebrated. No movement of bathroom supplies this time, but after 700 snow-covered miles, the LX became an extension of our personalities. We were at home in it, comfortable with it, and thoroughly enjoyed logging miles with it. Overall, our opinion of the LX still remains unchanged. It is a wonderful truck and we’re glad it exists. For those who need the three leather-lined rows and the ability to get your family literally anywhere, the premier position afforded by the Lexus name cannot be overlooked. 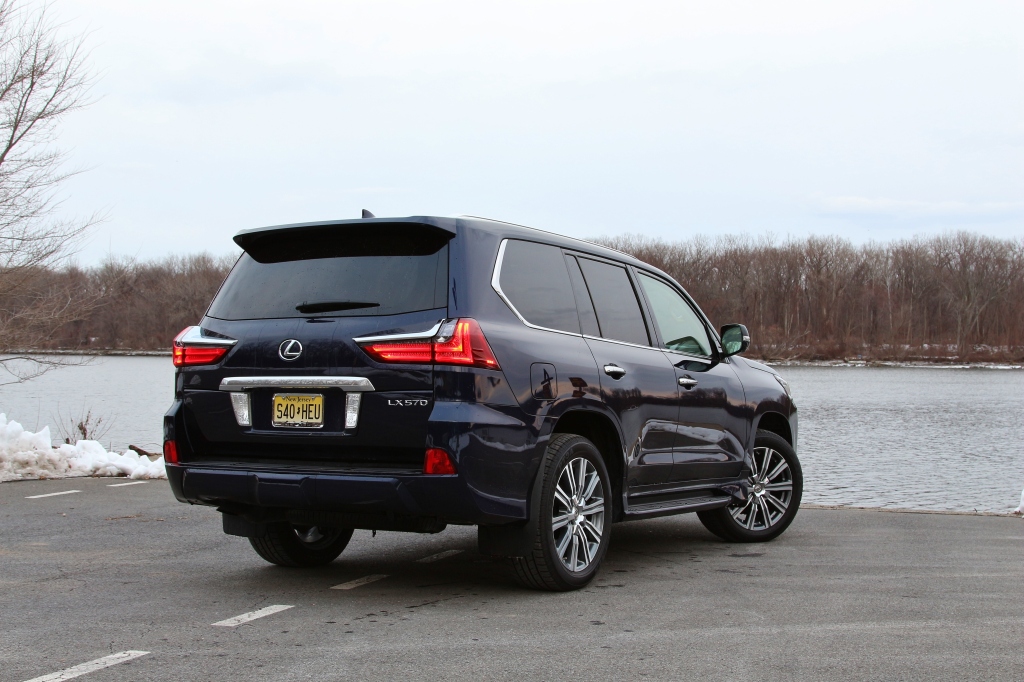 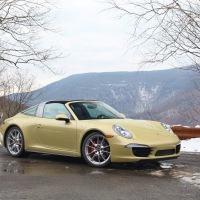 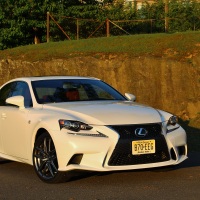 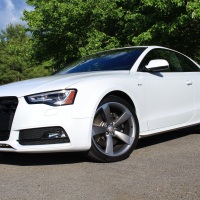 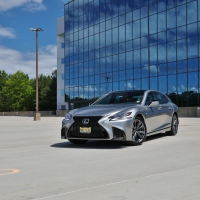