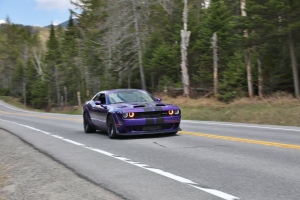 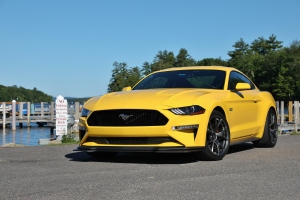 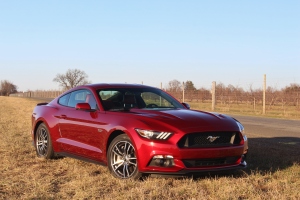 The Mustang holds a cherished position in the pantheon of historic nameplates. With 50 years of heritage to build on, Ford unveiled the latest Mustang at the 2014 New York International Auto Show. To crown the achievement and hearken back to the original launch in 1964, Ford assembled […]

2015 brings the new era for the Ford Mustang.  Celebrating 50 years of production, Ford revealed the new model with some groundbreaking changes.  First off, there are some big changes with the choice of engine.  The base model will have a 3.7L V6 capable of producing 300hp and […]