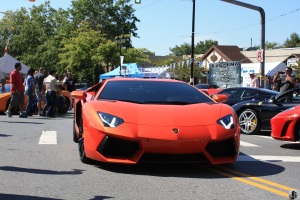 Each year, we attend the Gold Coast Concours/Bimmerstock.  Some readers might remember that we brought the Mini Cooper S Roadster to the show last year.  This year, we brought a pair of BMW 3 Series to the show. It’s really two car shows in one; large enough to […]

-Scott Villeneuve & Christopher Little It’s always hard to say goodbye to an old friend.  Now though is the time for those goodbyes if you’re a fan of the BMW 3 series.  After the 2012 model year the E90, E92, and E93 body-style will forever be a mark […]