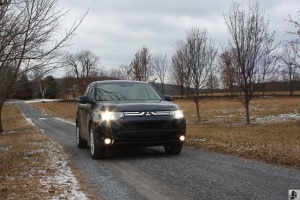 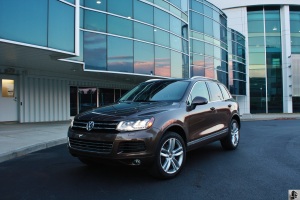 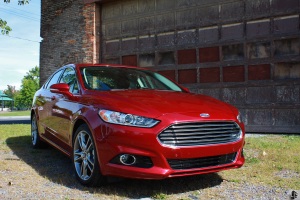 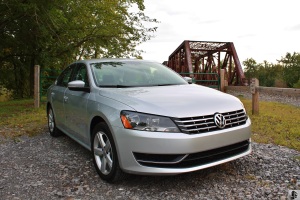 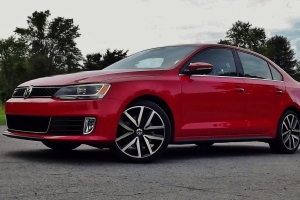 Front wheel drive not your thing?  Then it’s best to look elsewhere.  This GLI is a front wheel screamer, and it is every bit as fun as some cars that are all, or even rear wheel drive.  When finished in Tornado Red paint, you are sure to turn […] 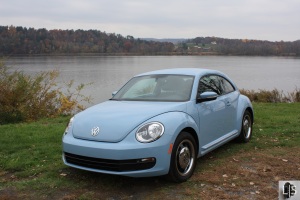 I’ll admit, I was worried.  A few weeks before the 2012 VW Beetle was scheduled to arrive, I got the first look at the Monroney and there wasn’t a whole lot to see: Denim Blue Exterior – N/C, Titan Black Leatherette Interior – N/C, 5-Speed Manual Transmission – […]